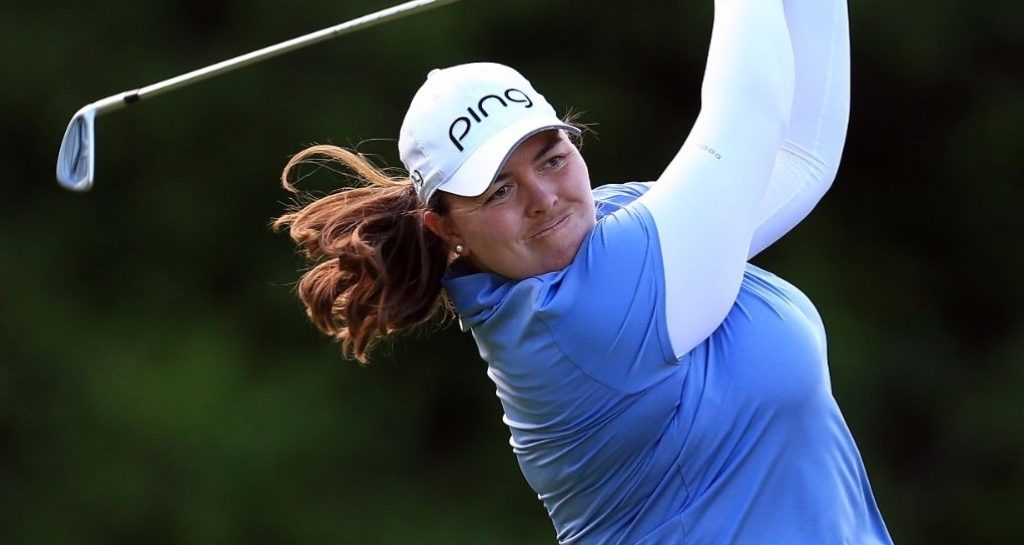 Tour rookie Laura Gonzalez Escallon made her mark at the top of the leaderboard at the inaugural Thornberry Creek LPGA Classic.

In a new event on the LPGA Tour schedule, Escallon fired a seven-under-par round of 65 on the opening day to take the joint lead alongside South Korea’s Sei Young Kim.

The Colombian-born 26-year-old sank three birdies in the opening four holes during her blemish-free round, before finishing with birdies on four of the last five.

Escallon said: “There’s always an advantage when you know the courses and you’ve played them a couple times. It’s new for everyone, so I think rookies can really take advantage of that.”

World number 11 Kim made eight birdies during her round to lie alongside Escallon at the summit. Her only blemish was a bogey on the 11th.

“It’s been a long time since I played well in the first round so, yeah, I’m very blessed to have shot a 7-under,” Kim said.

Madeleine Sheils and Min-G Kim are a shot further back in third after both shot 66, while there are a group of 11 players at five-under.