Rest pays off for Gaby Lopez in Arkansas 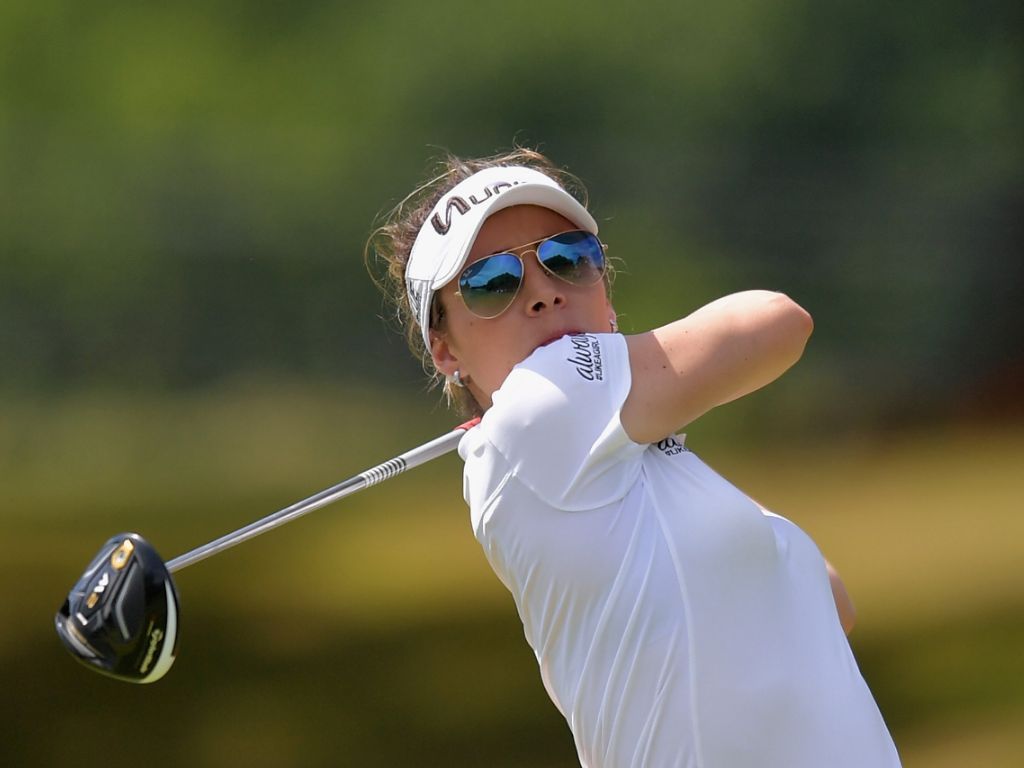 Gaby Lopez reaped the rewards of a break from the fairways after taking the first round lead at the NW Arkansas Championship.

After joining the LPGA Tour in 2016, Lopez is yet to taste victory and missed the cut in her last two tournaments. That led her to fly home to Mexico City for some rest and to work on her game.

But Lopez’s return to competitive action saw her shoot a career-low eight under 63 at Pinnacle Country Club, to secure a one-shot lead at the top of the leaderboard.

.@GabyLopezGolf leads after Round 1 @NWAChampionship. Watch to see what she had to say after her 8-under 63 ==> pic.twitter.com/t3MkGwfCAz

The Mexican sank two back-to-back birdies at the start of her round, as she completed the front nine in 30. Her eventual score was only two shots off the course record.

“(Rest) is a key that no one really truly understands until you’re out here,” Lopez said.

“Sometimes resting is actually the part you’ve got to work on.”

Moriya Jutanugarn is one shot adrift of Lopez, alongside Minjee Lee, Catriona Matthew, Nasa Hataoka, Lizette Salas, Mirim Lee and Aditi Ashok. There are a further six players lying at six under.