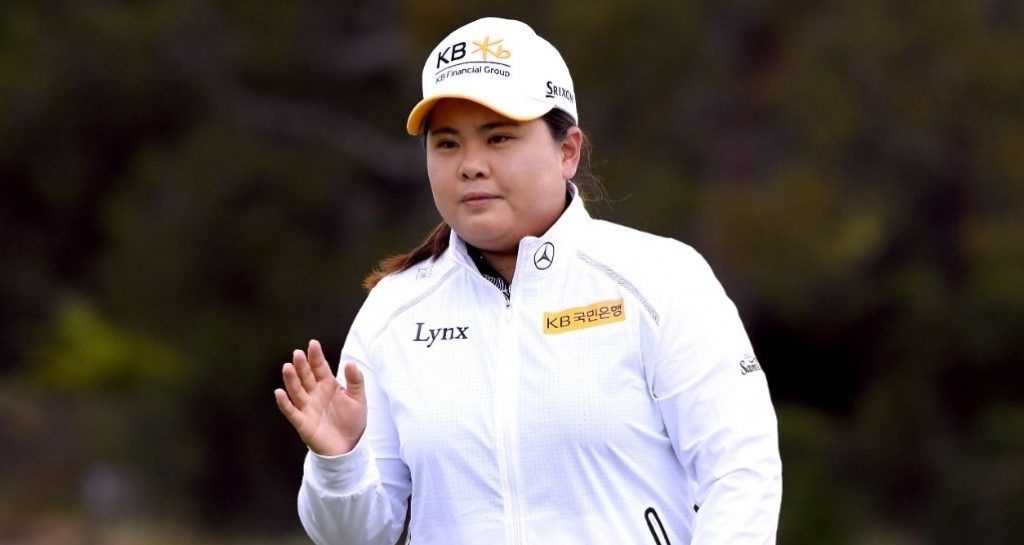 Inbee Park grabbed a one-shot lead on the opening day of the HUGEL-JTBC LA Open, as the LPGA returned to Los Angeles for the first time in 13 years.

The seven-time major winner made light of the unseasonably rainy conditions to Los Angeles to shoot a five under 66 at the Wilshire Country Club, to earn a slender advantage over American Marina Alex.

With a new putter in hand, Park birdied four holes on the spin as she began the day on the back nine. A bogey on the 17th didn’t halt her momentum and the South Korean rolled in further putts for birdie on the second and fifth.

“I played really well out there. Especially being the new golf course. I didn't know how it was going to play,” Park said.

“The course played really good. Really suited me. I putted really well out there, so I was really happy with that.

“I never played a tournament outside of Korea having this many Korean supporters out! I almost feel like I'm playing back home. It's almost like a little Korea.”

.@Marina_Deee puts herself in great position once again!

Alex threatened to join Park at the top of the leaderboard for much of her first round, but she found the water at the par four 17th and a bogey saw her drop a shot behind.

Lexi Thompson is one of seven players two shots off the lead at three under after birdies on four of her last eight holes. ANA Inspiration winner Pernilla Lundberg was also among the players to shoot a 68.