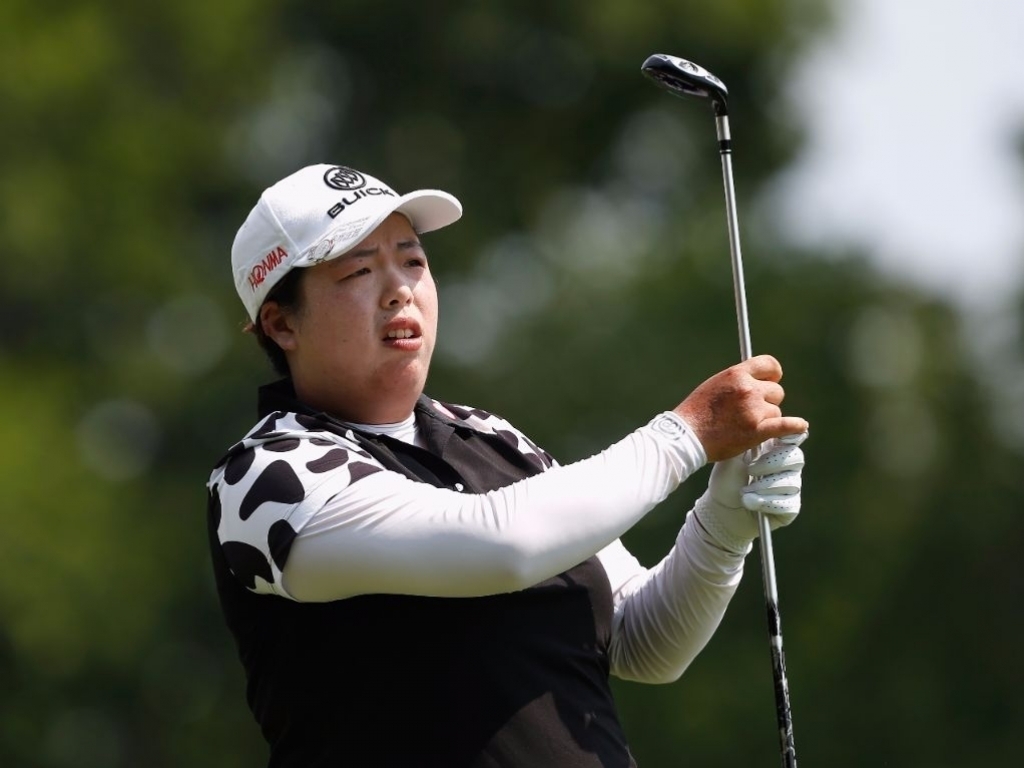 Shanshan Feng produced her best-ever round at the US Women’s Open to take the first-round lead at the rain-affected tournament.

On an opening day which saw rain and lightning force a premature end to play, Feng shot a six-under-par 66 in an event which has traditionally proved to be her Achilles heel.

The Chinese player had previously never managed to break 70 in 42 Open rounds, yet she rolled in five birdies in her opening nine holes before a steady back nine.

“I started the round very great,” said Feng.

“I mean I had three birdies in the first four holes and then after that I mean I just felt so comfortable about everything.”

South Korea’s Amy Yang – who has twice finished runner-up at the event – lies a shot adrift of Feng after six birdies and a bogey.

“I’m playing good, you know, played good lately and I’m hitting the ball solid and making some putts,” she said.

“I’m going to do same things next three days and see what happened.”

Lydia Ko lies in third on 68 alongside So Yeon Ryu. Ko looked on course to take a share of the lead with Feng, but then bogeyed the 14th and the last.