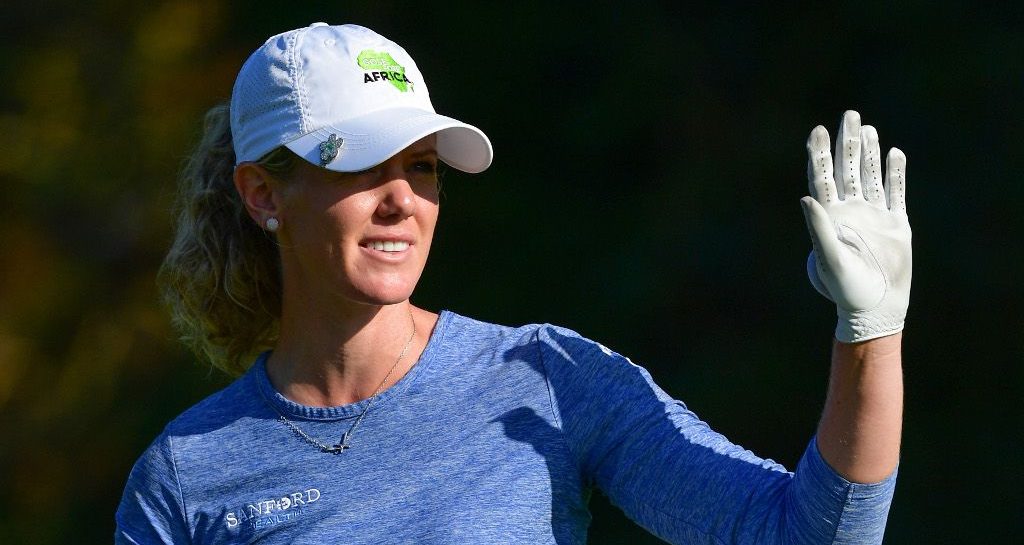 Olson started with a birdie and then had two separate runs of four consecutive gains to get to nine-under after the first round.

Her scorecard contained no bogeys.

“It’s always a good feeling. I had a lot of like perfect numbers in today. Rolled the ball really well.

Olson holds a one shot lead over compatriot Brittany Lincicome and the in-form Nasa Hataoka of Japan.

Lydia Ko, who won the season-ending championship in 2014, shot a three-under-par-69 in the first round to lie in a tie for ninth, six shots adrift of Olson.

Check out this leaderboard after Round 1 @CMEGroupLPGA where @AmyOlsonGolf leads by one!