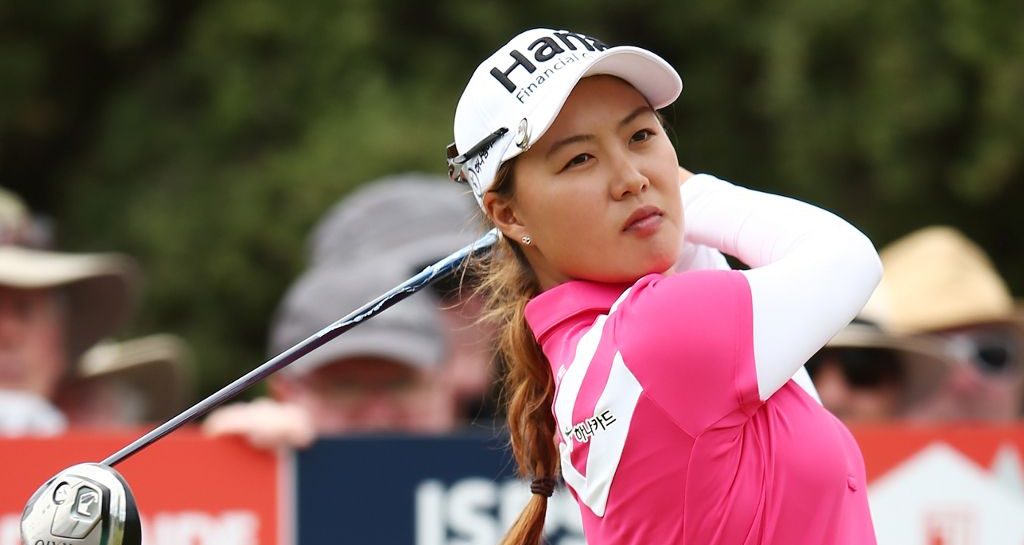 The LPGA has announced it will co-sanction a ground-breaking new tournament where men and women compete for equal prize money in 2019.

The Vic Open will see men and women play on the same course off alternating tees at 13th Beach Golf Links near Melbourne from February 7-10, offering a £1.2m prize pool for each of the concurrent events.

The Vic Open was previously a women’s only tournament held on the Ladies European Tour, with World No 6 Minjee Lee winning it earlier this year.

But the event is now set for a dramatic facelift, with the women’s portion of the tournament to be jointly sanctioned by Australian Ladies Professional Golf and the LPGA, and the men’s portion co-sanctioned by the European Tour and the PGA Tour of Australasia.

“For a tournament that has become revered for its progressive thinking, we are excited to take it to the next level,” Golf Australia chief executive Stephen Pitt said.

“The Vic Open has established itself as a leader in sports equality, and as golf’s global tour we are greatly looking forward to being a part of this exciting week of competition, inspiration and camaraderie,” added the LPGA’s chief tournament business officer Ricki Lasky.

With both the LPGA and the European Tours involved, and the purse increasing ten-fold, organisers are hopeful the new event will attract a high-quality field.