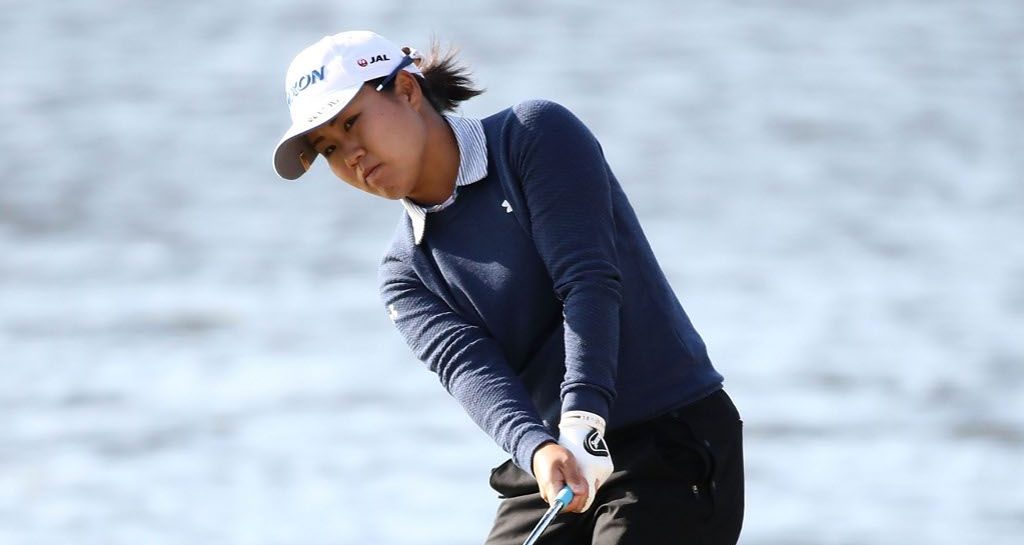 Japan’s Nasa Hataoka will take a two-shot lead into the second round of the LPGA’s KEB Hana Bank Championship in South Korea after firing a seven-under-par 65 on Thursday.

Hataoka made eight birdies and a single bogey at Sky 72 Golf Club’s Ocean Course in Incheon to take a two-stroke lead over England’s Charley Hull and American Danielle Kang.

World No 1 and home favourite Sung Hyun Park follows a further shot back alongside Australian Minjee Lee. She would have been closer but made a double-bogey five on the par-3 17th.

The cold and windy conditions made life difficult for the players, but for second-placed Kang, it wasn’t a problem at all.

Danielle Kang enjoying the tough conditions, loving being back in Korea and more in her post-round interview at the #KEBHanaBank Championship!

“I actually really like tough conditions,” she said. “I’m ready to play, and whatever happens, happens. I actually like the wind.”

Nineteen-year-old Hataoka is certainly a rising star in the game, having risen from a triple-digit world ranking just a year ago to 14th at present.

She won her first LPGA title at the NW Arkansas Championship earlier this year in only her second season on the tour.

The KEB Hana Bank Championship is the first of a five-week Asian swing on the LPGA Tour that will take the players from South Korea to Japan, Taiwan and China.