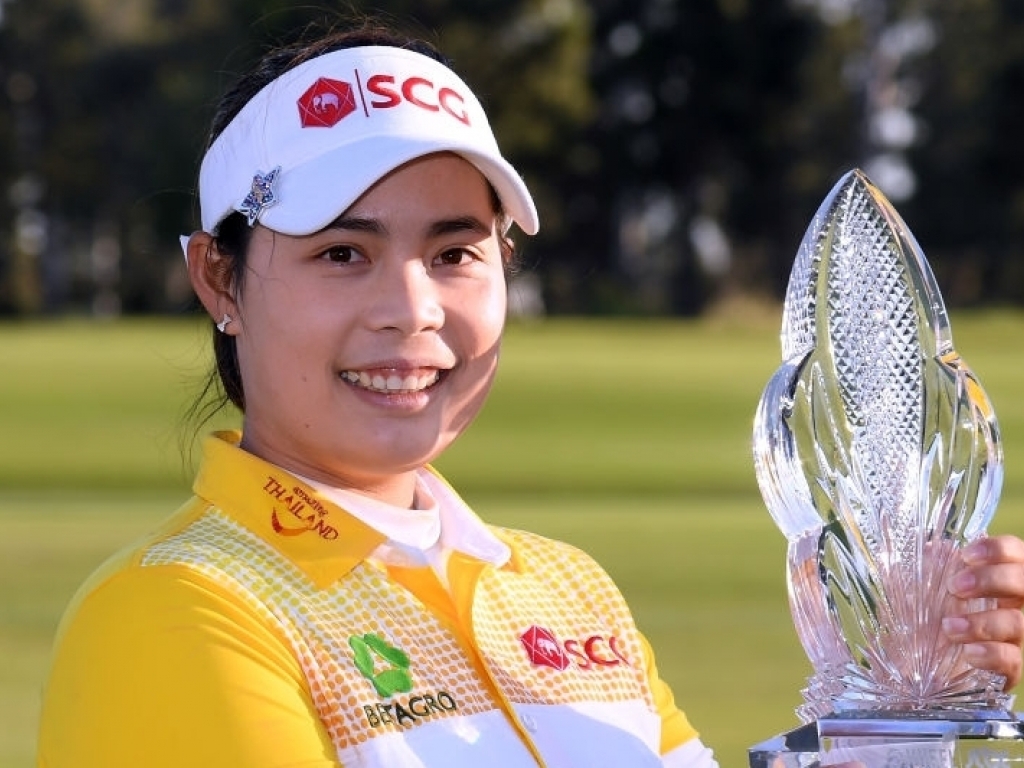 Moriya Jutanugarn, younger sister of former world number one Ariya, won the HUGEL-JTBC LA Open on Sunday for a first victory in six years on the LPGA Tour.

The 23-year-old fired a three-under final round of 68 at the Wilshire Country Club in Los Angeles to finish two shots ahead of Koreans Inbee Park (68) and overnight co-leader Jin Young Ko (70).

The older Jutanugarn sister hit four birdies and a single bogey as she won in her 156th start on the LPGA Tour.

Her previous best result had been three runner-up finishes.

The two-stroke victory sees the Thai sisters become the second siblings to win on the tour after Annika and Charlotta Sorenstam of Sweden.

Younger sister Ariya, 22, a seven-time winner on the tour, finished in a tie for 24th place after a final round of 70.