Minjee Lee holds on to lead at LA Open 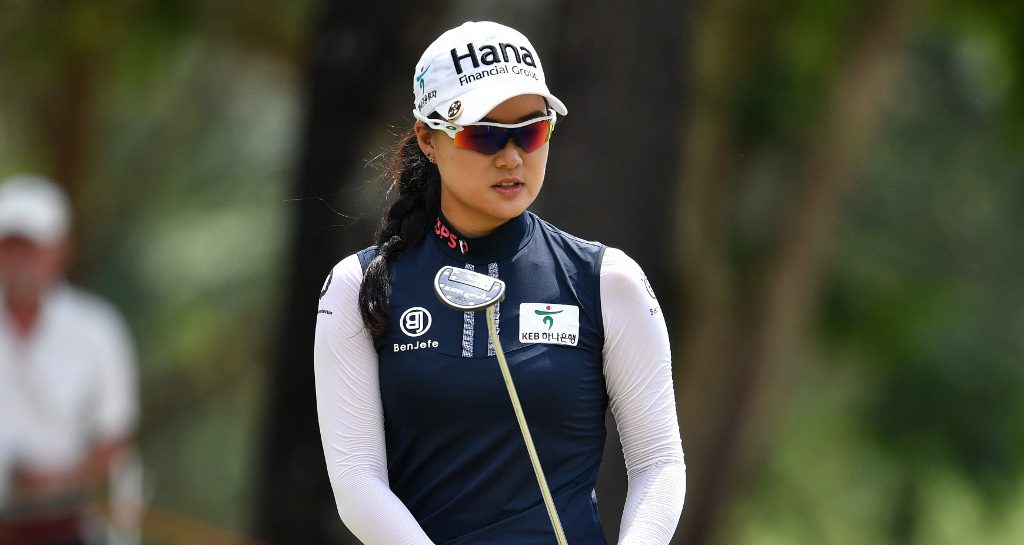 Minjee Lee shot a third round 67 to hold a one-stroke lead over Nanna Koerstz Madsen at the LPGA’s LA Open.

Australia’s Lee, is already a four-time winner on the LPGA Tour this season, sits at 11-under and will maintain her lead going into the final round at the Wilshere Country Club.

Denmark’s Madsen also shot a 67 and will fancy her chances of overhauling Lee in Sunday’s final round.

The top two players remained unchanged after the second round and will go head-to-head for the trophy.

“I think both of us, Nanna and I, we made a lot of birdies today,” said Lee, who carded seven birdies to Koerstz Madsen’s six.

“I think we sort of fed off each other, which was really nice.”

Former world number one and 19-time LPGA winner Inbee Park shot a 68 on Saturday and jumped into third place at 7-under with current world number one Jin Young Ko and Morgan Pressel tied for fourth at six-under.