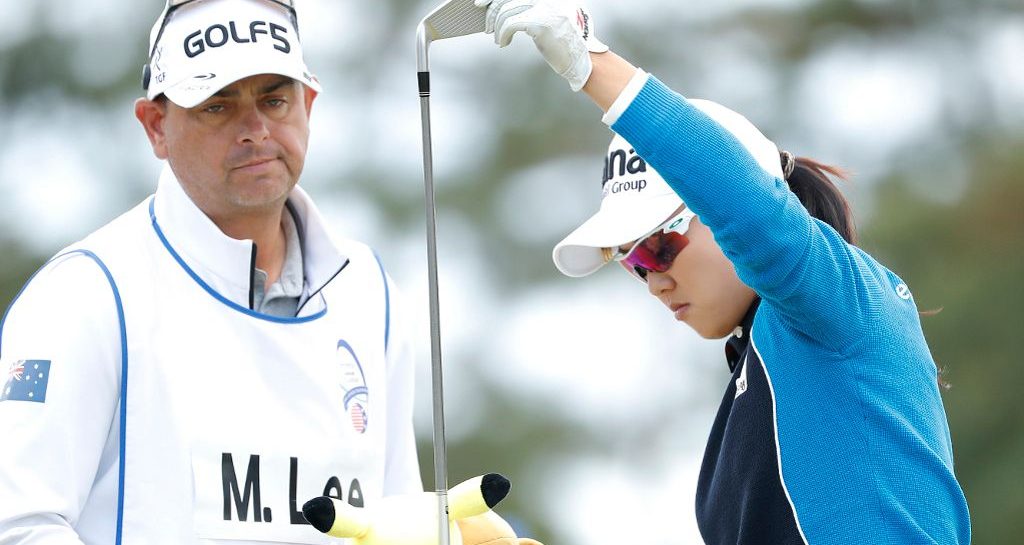 Australia’s Minjee Lee leads the Toto Japan Classic by three strokes after firing a stellar eight-under-par 64 in Saturday’s second round.

Lee, already a winner on the LPGA Tour this year, had eight birdies in a bogey-free round at the Seta Golf Club to take her total to 13 under par.

That was three strokes clear of local favorite Sakura Koiwai, who mixed one bogey with seven birdies in her 66.

Another home favourite, Nasa Hataoka, follows a shot further back on nine under alongside South Korea’s Jiyai Shin.

Overnight leader So Yeon Ryu struggled with her game and shot a 73 that included three bogeys and two birdies. That dropped her down to six under, six shots off the pace.

This week’s LPGA stop in Japan is the fourth of five consecutive tournaments across Asia.