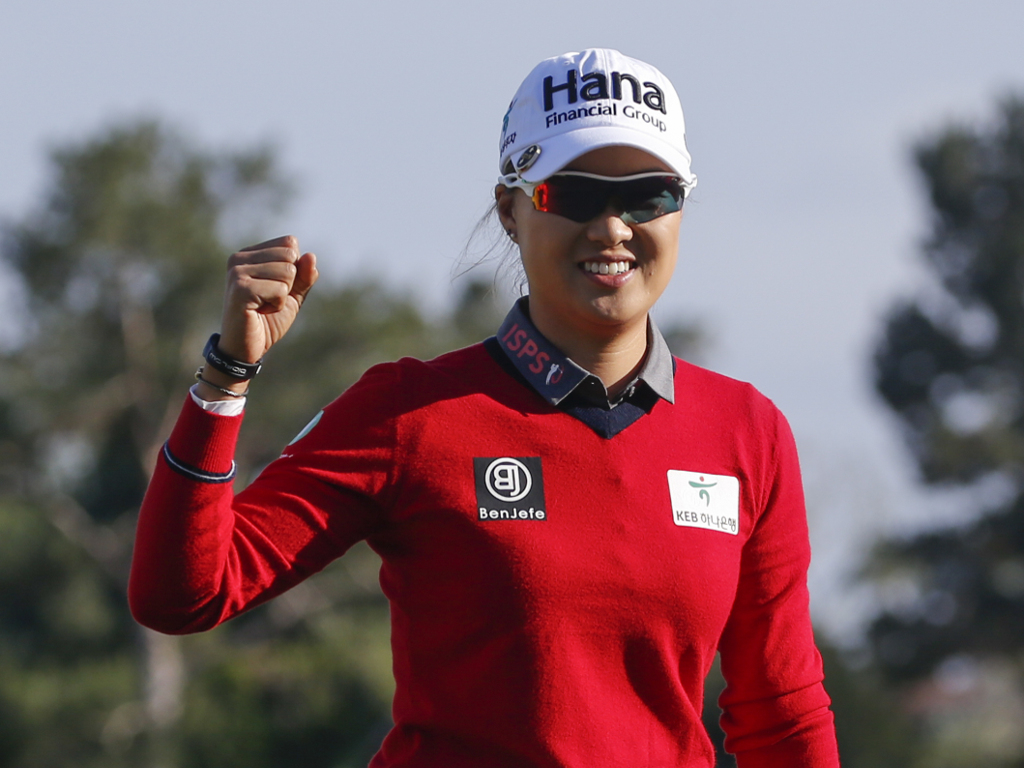 Australia’s Minjee Lee completed a comfortable four-stroke victory at the LA Open on Sunday after closing with a final-round three-under-par 68.

The 22-year-old Perth native secured the fifth LPGA Tour title of her career after finishing at 14-under 270, four shots clear of runner-up Kim Sei-young of South Korea.

Lee, who started the day with a one-shot lead, mixed four birdies and a single bogey in her final round on Sunday, which proved too hot for her fellow competitors to handle.

And the winner is… @minjeegolf.

“I was just going to carry on playing my game,” said Lee. “I had a couple of birdies opportunities coming in so I didn’t get riled up.

“I have been hitting it solid and playing solid so this one feels pretty good.”

Lee was helped by the fact that her nearest rival after the third round, Denmark’s Nanna Koertz Madsen, closed with a disappointing 76 to ultimately finish down in 13th place.

Lee, who now boasts career earnings of US$5.32 million, is quickly becoming one of the most successful female golfers to ever come out of Australia. Only Karrie Web (41), Jan Stephenson (16) and Rachel Hetherington (eight) have more titles.