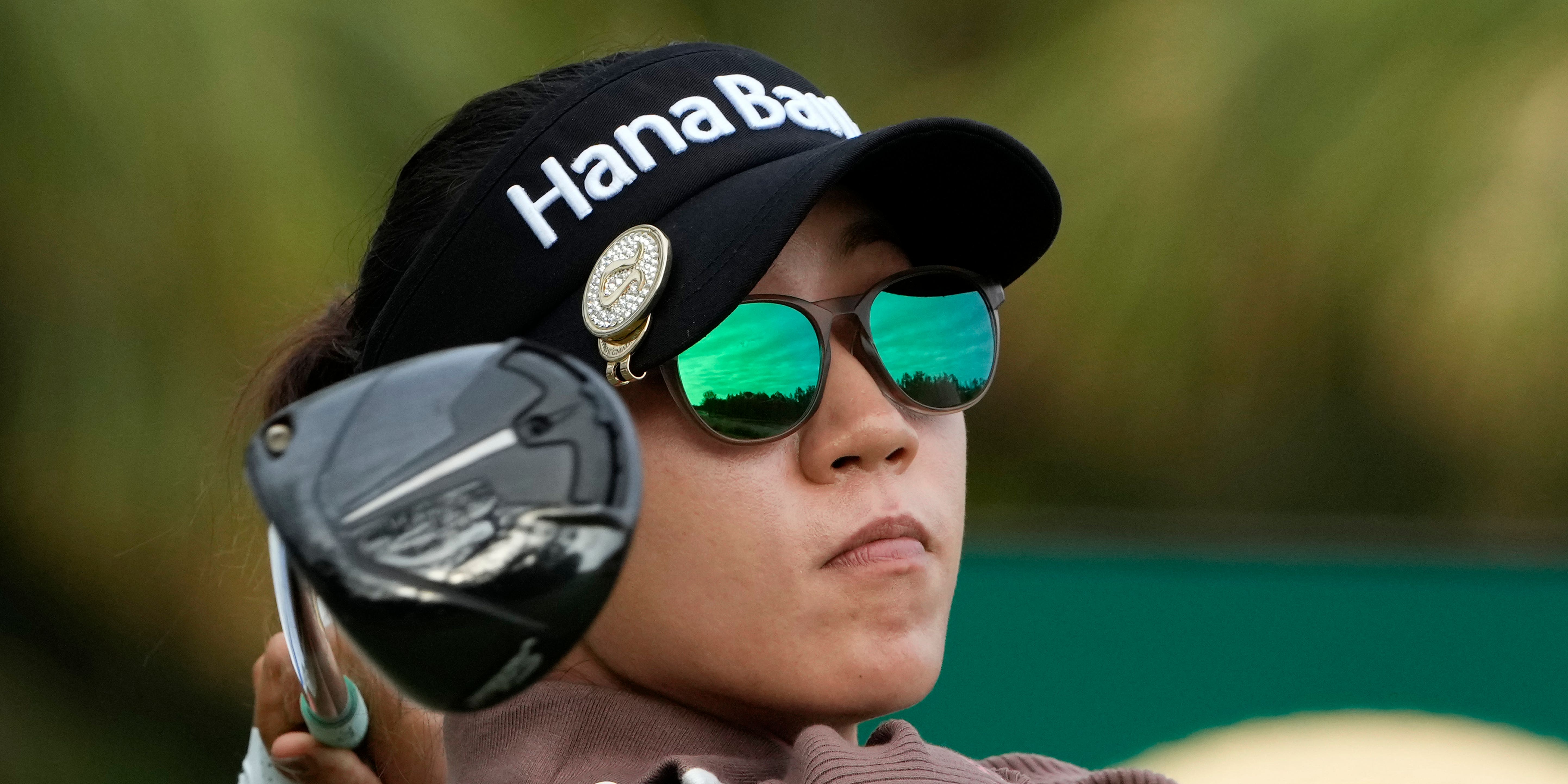 Lydia Ko consolidated her lead at the halfway mark of the season-ending CME Group Tour Championship after shooting the day’s best score of 66.

The 25-year-old turned a one-shot lead into a five-shot edge as she also chased down the two-million-dollar (GBP 1.6million) prize for LPGA Tour player of the year.

The New Zealander was five strokes ahead of South Korea’s Hyo Joo Jim at 13 under at Tiburon Golf Club in Naples, Florida, on a day where she collected four birdies during a six-hole run.

She said afterwards: “I just wanted to focus on my game. I shot a low one yesterday and that round, it can be anybody throughout the week.”

The second round was played the same day the Tour announced LPGA players will compete for a record 101.4million US dollars (GBP 85million) next season.

Ko began the week with a one-point lead for player of the year and will claim her second straight Vare Trophy provided her scores do not suddenly fall off a cliff in Florida.

Ireland’s Leona Maguire shot a second-straight 69 to be seven off the pace at six under, saying of the leader: “Lydia is Lydia.”

“I’m sure she’s going to keep going, so ultimately try and shoot as low as we can over the weekend and see what happens,” the 27-year-old added.

England’s Jodi Ewart Shadoff was at five under, followed a shot back by countrywoman Georgia Hall while Charley Hull had a double-bogey and six bogeys for her 78 to be at five over at the bottom of the leaderboard.