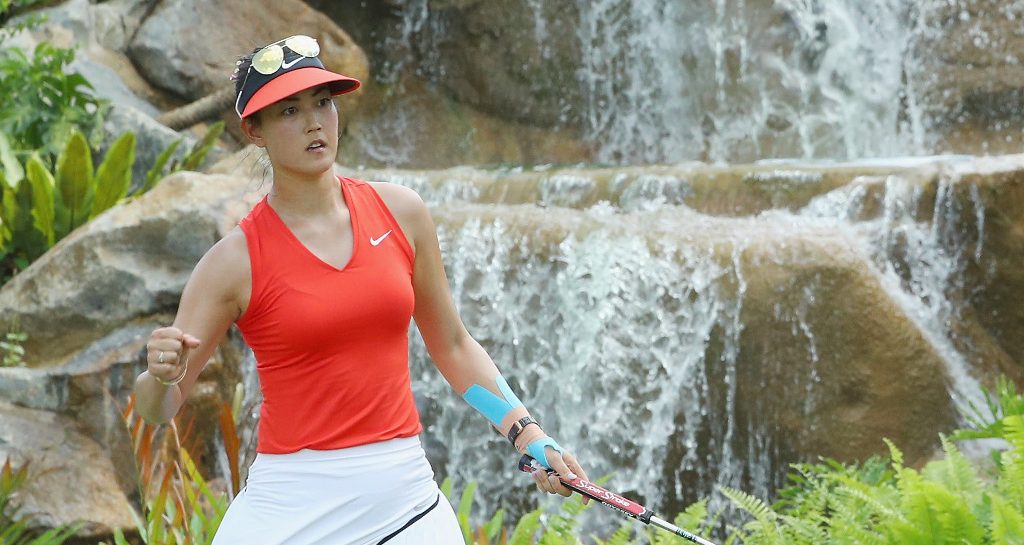 Bigger and better seems to be the motto for the LPGA heading into 2019, after it unveiled its new-look schedule for the coming year.

Aside from another new tournament being added to the calendar, bringing the total number of events to 33, three tournaments will feature new formats.

There will also be a tour-record $70.55 million in prize money on offer next year, surpassing the 2018 record haul by $5.2 million.

“We are in one of the most exciting periods of time in LPGA history,” said LPGA Commissioner Mike Whan. “We are not only proud of our tour growth, but also the growth of our LPGA Teachers, LPGA Amateurs and LPGA-USGA Girls-Golf efforts.”

Whan also said the steady growth and lack of major surprises signaled a welcome level of stability for the LPGA.

“There’s less unpredictability. I think that’s the cool thing. The schedule isn’t a big surprise. Most of our events are back again. We’re just growing our purses.”

On the new formats, he added: “We’ve grown to the point where we are able to do more of these fun formats.”

2019 to bring record-breaking excitement, innovation to the LPGA Tour.

New to the LPGA is the groundbreaking Vic Open on Feb. 7-10, where men and women are set to compete concurrently on the same course for equal prize money.

Another of the new formats will be tested at the opening event of the season, the Diamond Resorts Tournament of Champions (Jan. 17-20) in Florida, which features LPGA winners from the last two years playing alongside celebrities and entertainers.

The Dow Great Lakes Bay Invitational is the other new format, a two-woman team event to be played July 17-20 in Michigan.

In terms of prize money, The CME Group Tour Championship will be doubling its purse in 2019, and at least five other tournaments will see increases as well:

There could be further increases among the majors, although these haven’t been announced yet.

2019 is also a Solheim Cup year, with the biennial competition returning in September when the Americans take on the Europeans at Gleneagles.

“One look at our 2018 season shows the breadth of global talent on our tour, and I have no doubt that 2019 will continue this upward trend,” Whan added.