Minjee Lee in contention for second title in a month 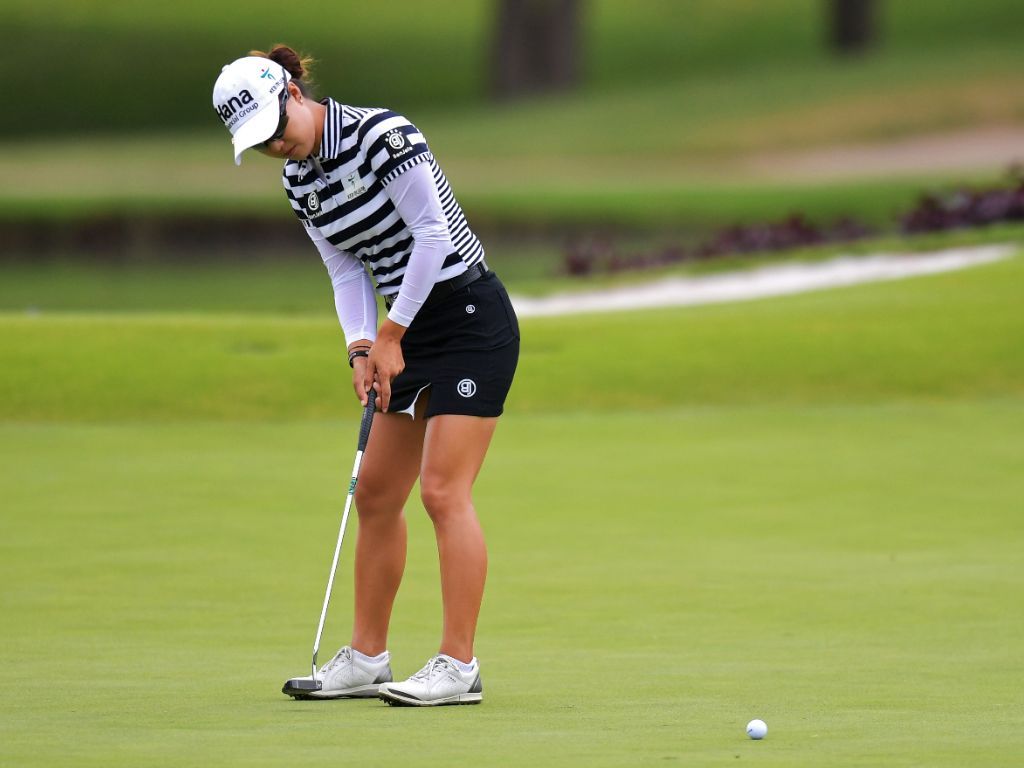 Minjee Lee is in the running for another LPGA title just a month after winning her first event of the season.

Australia’s Lee moved into the world’s top 10 after triumphing at the LPGA Volvik Championship last month and she maintained her good run of form by shooting a 65 on the second day at the NW Arkansas Championship.

The 22-year-old sank seven birdies, with the only blemish on her card coming with a bogey on the ninth.

.@minjeegolf backed up her opening round 64 with a 2nd round 65 @NWAChampionship.

We spoke with her after her round ==> pic.twitter.com/R4aonF9uSS

It gave Lee a share of the lead alongside Japanese prospect Nasa Hataoka at 13 under in the three round tournament.

“I thought it was not going to be as windy, but it was a little bit gusty here and there on the back nine.

“I pretty much took advantage of the calmer conditions in the morning and then my finishing couple holes it did get a little windier.”

Hataoka – looking for her first LPGA win – also shot a 65 in a bogey free round.

Lee and Hataoka boast a two-shot advantage from world number three Lexi Thompson, with Ariya Jutanugarn and Celine Boutier one shot further back.