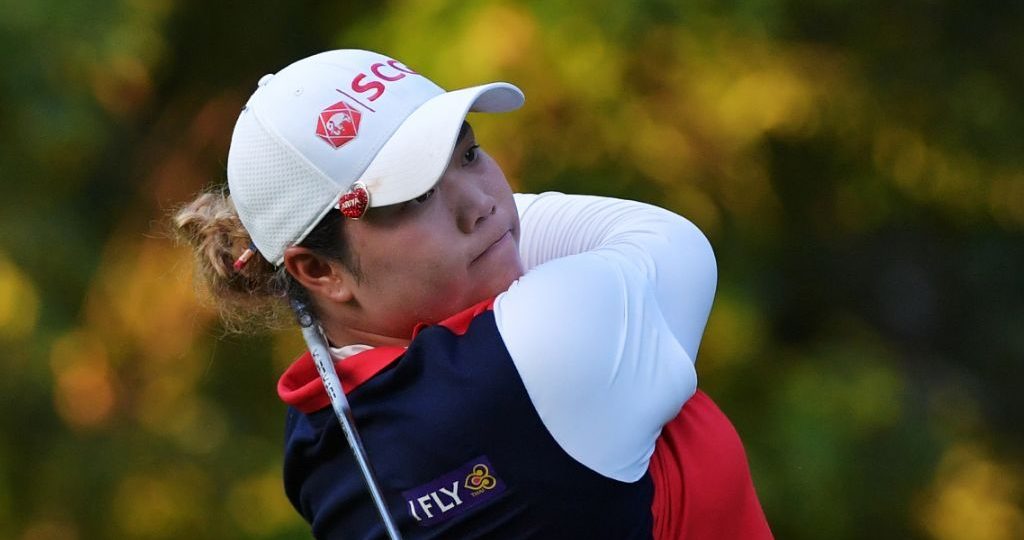 World number one Ariya Jutanugarn and rival Minjee are set to do battle at the Women’s Australian Open in February.

The Grange Golf Club in Adelaide is set to host the prestigious event with Jutanugarn and Lee being two stars amongst a high class field.

Jutanugarn picked up three wins in 2018, including her second major championship. The Thai star dominated the LPGA stats, finishing the season first in scoring average and topping the money list.

“I’m really proud of what I’ve achieved and happy to have been competitive in so many tournaments.

“I’ve always enjoyed coming to Australia to play and I’ve had a great time in Adelaide the past couple of years, so I can’t wait to come back in February and get my 2019 season started.”

Meanwhile, Lee will be looking to use her local knowledge on a course where she has already competed no less than eight times despite being just 22-years-old.

“I’ve come close a couple of times, so hopefully in February I can take that next step,” said Lee, who racked up an astonishing 13 top ten finishes this season.

“It’s always a huge thrill to play in front of the home crowds and we have had enormous support here in Adelaide the past three years. I’ve had a solid 2018, so I’m really excited about starting 2019 with a bang at The Grange.”