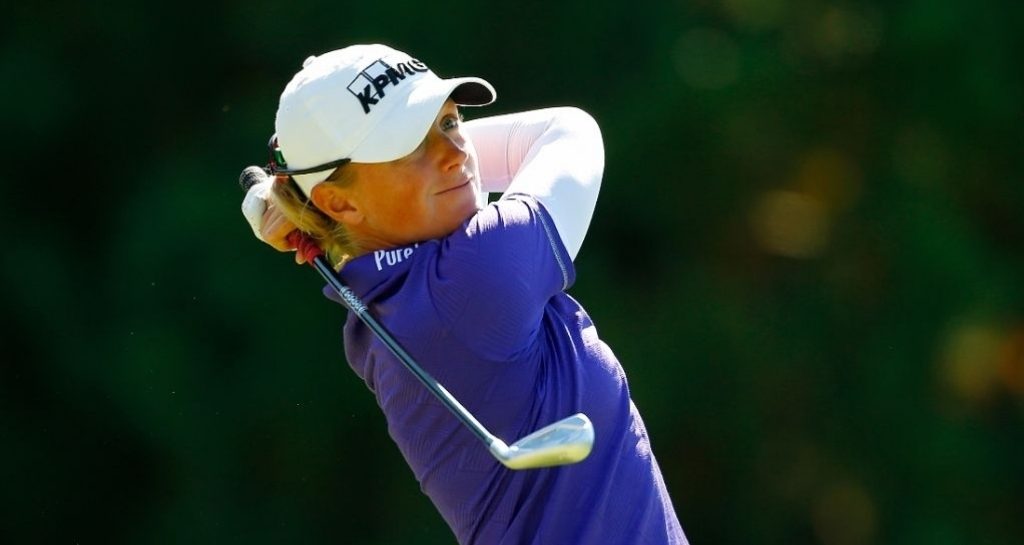 Stacy Lewis has pledged to donate any possible winnings to the Hurricane Harvey aid campaign after taking a share of the lead at the Cambia Portland Classic.

Lewis is from the Houston area and has seen her home city destroyed by the ferocious hurricane.

It has given the 32-year-old extra motivation to do well in the Portland tournament by winning as much as possible for the clean-up process.

Lewis’ bid to finish high up the pecking order is on track so far after an eight under round of 64 saw her occupy the joint top position on the leaderboard at the halfway stage.

"It would honestly probably be one of the most special," Lewis said about the possibility of adding to her 11 LPGA Tour wins.

"It would probably be up there with a major. That was the goal to start the week, was to take a big check home. That's still the goal. Now I'm in a good spot to do that."

Lewis’s round included three successive birdies on six, seven and eight, as she was joined in the lead at 10 under by two-time defending champion Brooke Henderson and overnight leader In Gee Chun.

Henderson found the hole from 82 yards out for an eagle on the par four 11th during a round of 67, while Chun’s 68 kept her on course to go one better than the four runners-up finishes from earlier this season.

Ai Miyazato is two shots back after a 67, with Jodi Ewart Shadoff and Moriya Jutanugarn also at eight under par.