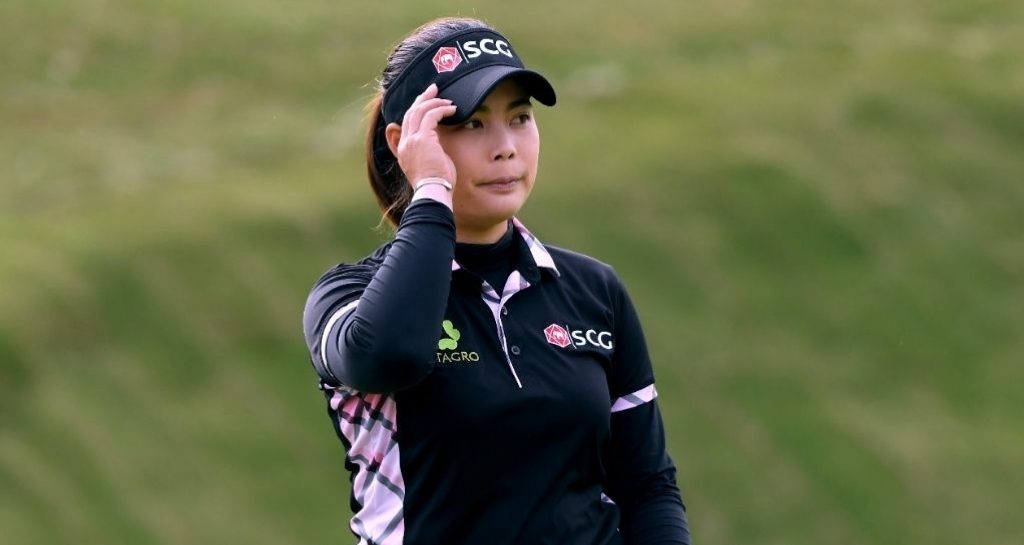 A birdie on the 18th kept Moriya Jutanugarn at the top of the HUGEL-JTBC LA Open leaderboard after joining Jin Young Ko in setting the pace.

Second round leader Jutanugarn looked set to drop down the pecking order after a poor start to the third day which saw her make a double bogey on the first and then a bogey on the sixth.

However, after an eagle at the 14th, the Thai player was back up and running.

Tough start to the day but Moriya Jutanugarn bounces back strong!

The successful putt at the last secured a one under 70 and left her in the joint lead at nine under overall – well-placed to secure her first LPGA Tour win and follow in the footsteps of younger sister and major winner Ariya.

Jutanugarn said: "Today was kind of a pretty rough day for me with not a very good start and like trying to come back. I just try to play my game and be patient out there.”

Jin Young Ko puts together a 3rd round of 66 to be at the top at @lpga_LA!

Co-leader Ko produced the joint best round of the day though after the South Korean shot a 66, featuring six birdies.

Ko’s fellow Korean Inbee Park is two shots back at seven under after a 69, while compatriot Ji Eun-hee is at six under alongside Marina Alex.