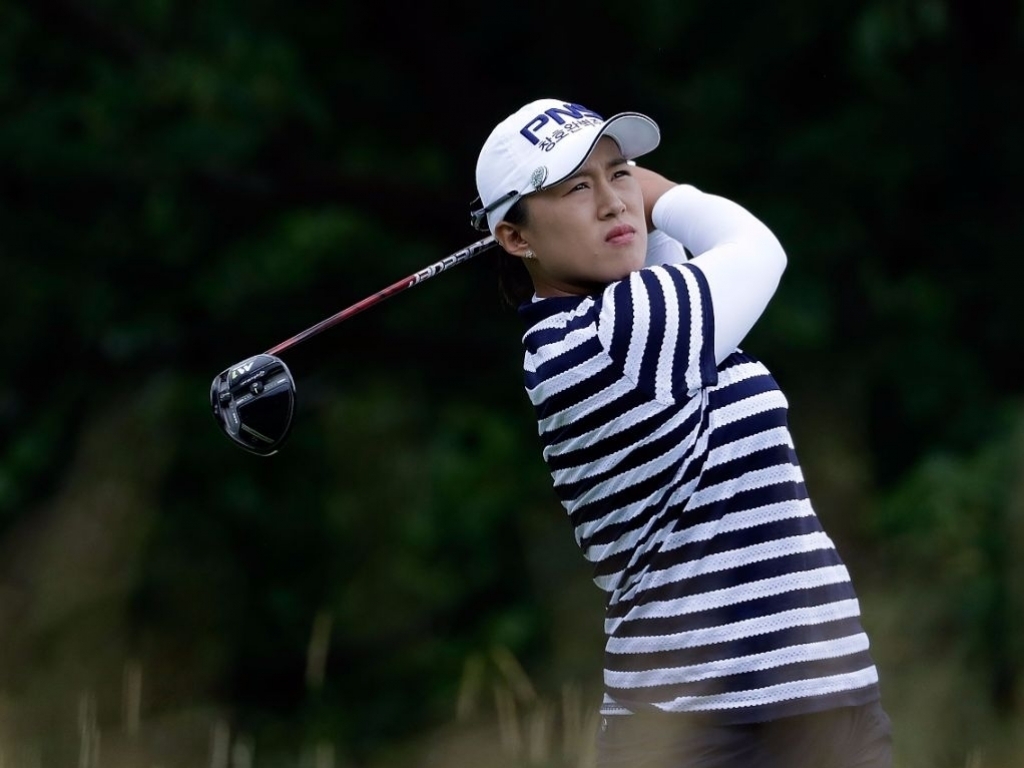 South Korean duo Amy Yang and Chella Choi are the early pace-setters at the KPMG Women’s PGA Championship after a weather-affected day in Chicago.

Two-time US Open runner-up Yang was on the brink of heading into the second day as sole leader, before a bogey on the 17th took her back to five under alongside Choi.

Lightning then prompted the day’s play to be suspended, with the 27-year-old among 30 players who will return early on Friday to complete her first round at Olympia Fields.

Choi was the early pace-setter after four birdies on the final six holes saw her post a five-under 66.

It was all the more impressive given she had only played one practice round on the course, yet she believed it was down to the contribution of her father and caddie Ji.

“I played just 18 holes before the tournament, so I don’t remember every hole,” said Choi.

“But I ask my dad, every hole, every shot and my shots were very good today.”

Brittany Altomare was one of those who did complete her round, with the American one shot off the lead. She lies alongside Joanna Klatten, albeit the Austrian had only finished 16 holes before play was halted.

Michelle Wie and Brooke Henderson also made promising starts after they were among four players who carded a three-under 68.

It continued Wie’s recent resurgence after the former child prodigy has finished in the top four in each of her past three tournaments.

“I was sick of playing bad golf, sick of being down and started this year with a really good sense of determination and motivation.”