Jessica Korda looks to keep her cool at Lake Merced 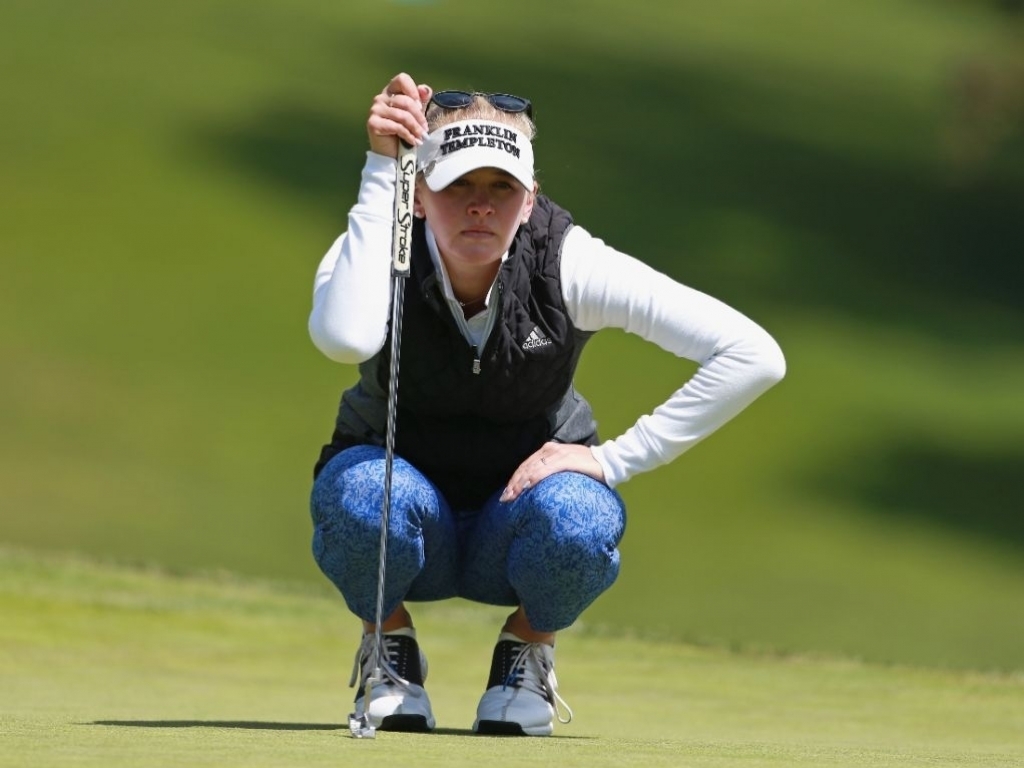 Jessica Korda heads into the second half of the MEDIHEAL Championship looking to keep her cool after creating a one-shot advantage at the top of the leaderboard.

Korda shot a five under 67 on the second day at California’s Lake Merced to give herself a slender lead as the pace-setter.

The American is bidding for her second title in the space of two months after victory in Thailand, in February, after returning from reconstructive jaw surgery.

Catch up on highlights from round 2 of the @MEDIHEALChamp right here: pic.twitter.com/82OlolhiBz

She gave herself the best chance of another win after sinking six birdies, including three on the opening four holes.

"Play the same way I have been the last two days. Hopefully, some putts drop. Stay patient and stick with my process.

Watch highlights from her day: pic.twitter.com/rRy2CYjIhE

"I knew I was going to get certain bounces that weren't going to be super favorable as the greens got firmer during the afternoon.

“Just stayed patient and stayed with my process and here we are."

Qualifier Annie Park is in second spot after shooting a 66 to move to eight under overall.

Charley Hull is at seven under, while overnight co-leader Lydia Ko dropped down to six under after shooting a 70.