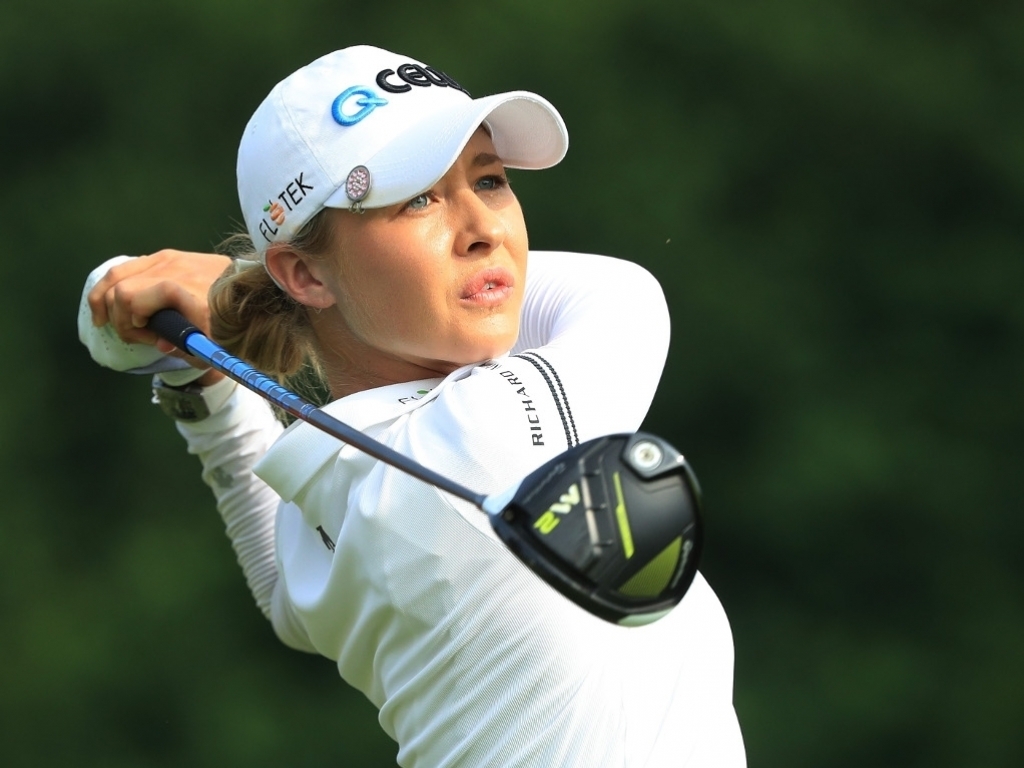 Nelly Korda will take a one shot lead into the final round of the HSBC Women’s World Championship after a sizzling round on Saturday.

The younger of the Korda sisters signed for a superb seven under 65 at Sentosa Golf Club, enough to take her to 15 under for the tournament, one ahead of Danielle Kang who is alone in second.

After a steady start Korda rolled in birdies in three of her final four holes on the front nine. The American then went on another spree on the back nine, carding five birdies with a bogey on the 12th being the only blemish.

"It would definitely be really exciting but I'm just not going to think about it too much." @NellyKorda & Jessica could be only the 2nd set of sisters to win on the LPGA 🔥 pic.twitter.com/ya1ZCG9fXJ

“I was hitting the correct shots,” said the 19-year-old, who is in her third season as a professional.

“I was aggressive when I needed to be, so I'm just happy with the way it ended and really looking forward to tomorrow.

“There are a bunch of great girls on top of the leaderboard. They are going to be making a lot of birdies, so I'm going to have to stay patient and see where the round takes me.”

Korda is correct about the talent that lurks below her on the leaderbard, as  Brooke Henderson and Minjee Lee are locked on 11under in T3 while former world number one Michelle Wie is five shots off the pace, as is Nelly’s sister Jessica.