Ko one off the pace at LPGA Tour finale 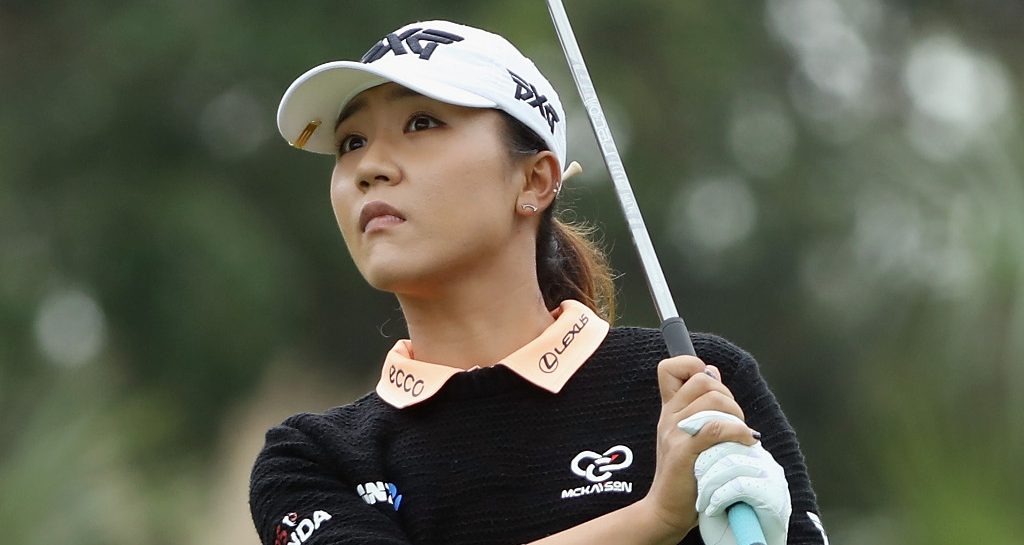 Former World No 1 Lydia Ko finds herself right in the hunt after the opening round of the LPGA Tour season finale in Florida.

While Peiyun Chien and Sarah Jane Smith lead the way after opening six-under-par 66s at Tiburón Golf Club on Thursday, Ko lies just one shot back after a well-played 67.

The past year has not been a successful one for Ko, who has yet to win a tournament since splitting from her swing coach in December 2016, but she has given herself a great chance of finishing the season on a high.

Ko mixed four birdies and an eagle with just a solitary bogey. She saved the best for last, playing her first 12 holes in one under before charging home with birdies at 13 and 14 followed by a superb eagle at the 17th. She was then able to avoid a disappointing finish by holing out from the bunker on the last to save par.

“After making eagle on the 17th you don’t really want to finish with a double so I’m really glad I got the crowd into it when I made that chip.” @LydiaKo 5-under at #CMEGroupLPGA pic.twitter.com/O4Rhxmxo98

At 12th in the CME rankings, Ko is not in line for the season-ending Race to the CME Globe on the LPGA Tour this year, however.

Of the five, it’s Park who seized the initiative after the opening round, lying just one shot off the lead after her 67.

None of the other four are out of the running yet, though. Feng and Henderson lie four shots back after a pair of 70s, Lexi Thompson five back after a 71, and Ryu six shots adrift after a level-par 72.