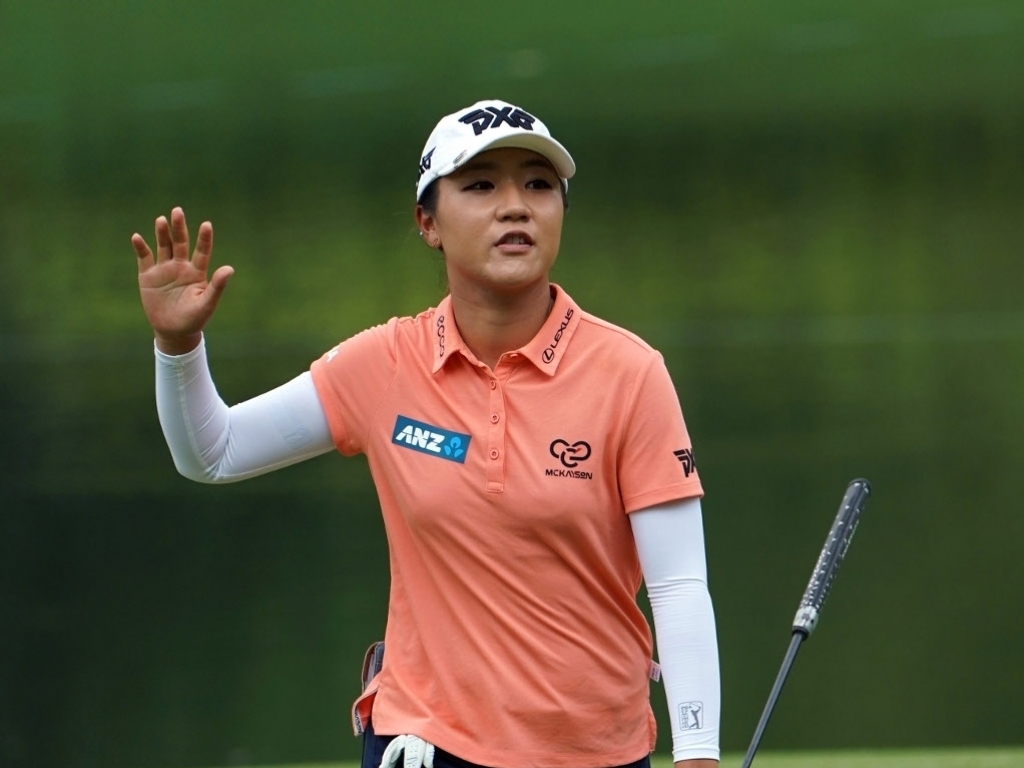 World number 14 Lydia Ko did not produce the season she would have liked on the LPGA Tour but that won’t really matter as we shut the door on 2018.

Ko, who finished ninth in the Race to the CME Globe, was made a Member of the New Zealand Order of Merit. The announcement was made on the country’s New Year’s Honours List.

The Korean-born golfer produced just one win on the LPGA Tour last season, at the Mediheal Championship. However, the contribution that she has made to women’s golf in New Zealand – and indeed around the world – is impossible to ignore.

Ko is the winner of 15 LPGA Tour titles and two Majors. Not too bad for a 21-year-old, who now happens to also be on the New Year’s Honours List.

She was the top-ranked women’s golfer from February 2015 to June 2017. She was also the youngest player to win a professional tournament and the youngest tournament winner on the LPGA Tour.

Speaking to journalists, Ko said: “A huge honour for me. I am grateful to be recognized alongside many talented, inspiring New Zealanders and those who make New Zealand a better country for all of us Kiwis.”