Lydia Ko looking for luck to end drought at Mediheal 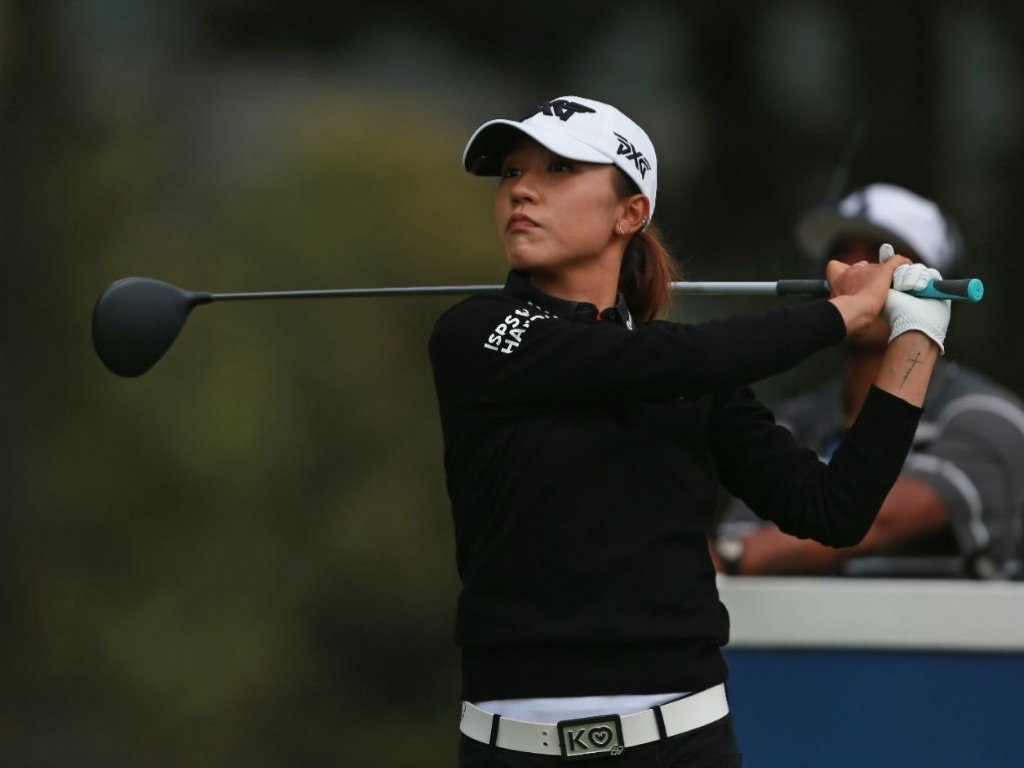 Leader Lydia Ko hopes luck is on her side, as she bids to end her 21-month drought with victory at the Mediheal Championship.

Ko will take a one shot advantage into the final round at California’s Lake Merced after a five-under 67 on the third day of the tournament saw her set the pace at 11 under.

The 21-year-old hasn’t tasted victory since the Marathon Classic, in July 2016.

But there were signs that her fortunes may be changing after the highlight of her round came when she chipped in from the bunker for a birdie at the 11th.

"I felt like I haven't been having the greatest luck at a few events, so it was nice to hit a tree and still be able to play and to hole out with that bunker shot,” said Ko.

“I know I hit a good shot, but sometimes those lip out or hit the pin and come out, so for it to have gone in I know there was luck involved in that."

Lydia Ko ties her lowest round of the season at 5-under par and puts herself in contention for the first time since the 2017 Evian Championship.

Back-to-back birdies on the 15th and 16th saw Ko take a one-shot lead from the USA’s Jessica Korda, with her sole bogey coming on the 10th.

Overnight leader Korda struggled to replicate her form from the second day after carding a one under 71. Australian Minjee Lee is three shots off the pace at eight under.