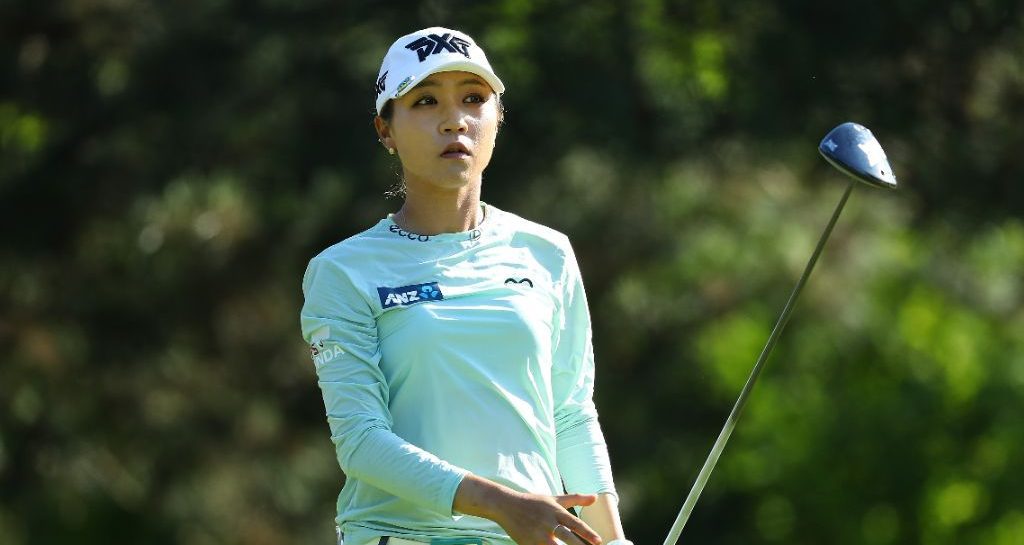 Lydia Ko put herself in the mix for a third major win after bouncing back in imperious fashion from her opening round at the KPMG Women’s PGA Championship.

Ko found herself down the leaderboard after a 74 in her first round at Kemper Lakes, but she shot a six under 66 on Friday to move to four under overall – two shots adrift of co-leaders Sung Hyun Park, Brooke Henderson and So Yeon Ryu.

The New Zealander has been in good form since ending her two year wait for a trophy by winning April’s LPGA MEDIHEAL Championship and she showed that with eight birdies and only a couple of bogeys on 14 and 16.

"I really feel like this is a major championship golf course. With those last three holes it's definitely not easy coming in." Lydia Ko talks with @TheAmyRogers after her 2nd round@KPMGWomensPGA pic.twitter.com/E8U7wh5i2J

And after surging up the leaderboard, Ko believes she can add to her majors haul of the 2015 Evian Championship and 2016 ANA Inspiration.

“I think I had a bit of confidence coming into this week because of the two top-10 finishes these couple weeks, and I felt like I was driving it pretty good and rolling it good,” Ko said.

“I was able to do one of the two things [on Thursday] and one of the two today, so hopefully I’ll be able to put it a bit more together over the weekend. But I think confidence is a huge thing for me, where the swing itself is not too different.

“If I’m out there playing with confidence, I’m just able to execute the shots a little better.”

Watch highlights from all the 2nd round action at the @KPMGWomensPGA! pic.twitter.com/oVF2OMu2RF

First round leader Park shot a 72, while former champion Brooke Henderson finished with a 70. Ryu produced the best form of the three pacesetters with a 69 that included birdies on three of the final five holes.

Carlota Ciganda is one shot back, with Ko joined by Moriya Jutanugarn and Annie Park at four under. World number one Inbee Park missed the cut at five over.