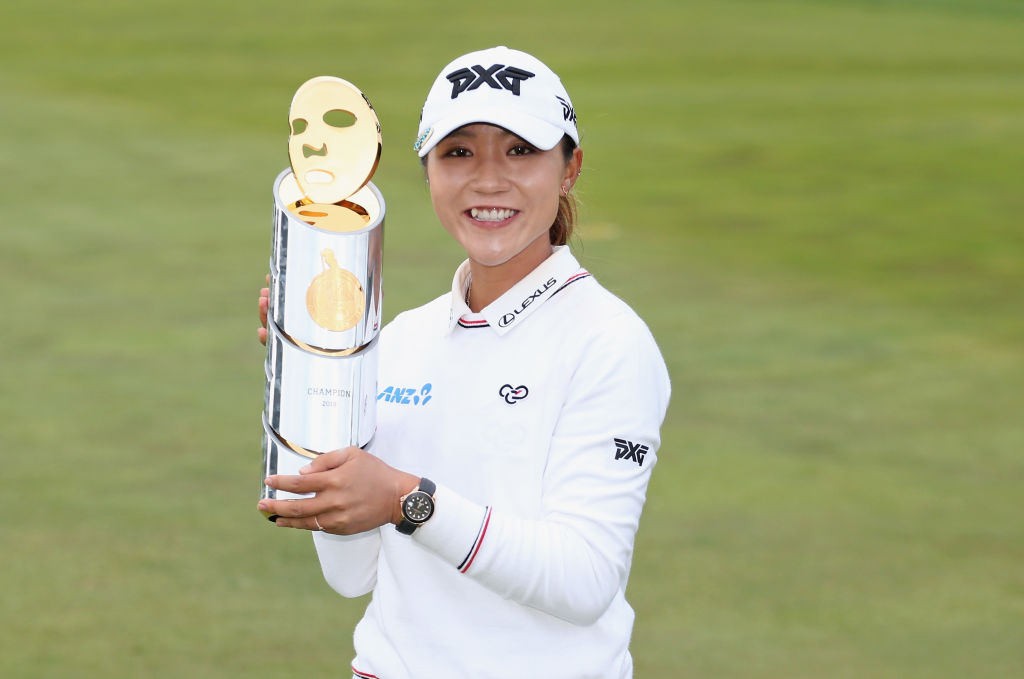 Lydia Ko claimed her first title in almost two years on Sunday with a dramatic play-off victory over Minjee Lee at the LPGA Mediheal Championship in California.

The former world No 1 scraped into the playoff with a birdie on the final hole at Lake Merced Golf Club to finish tied with Lee on 12-under par, before hitting a sensational approach to just two feet at the very first sudden-death hole.

Unforgettable final round by Lydia Ko

She tapped in for eagle and a first win since the Marathon Classic in July 2016, a run without a win that has seen her ranking drop to 18.

Korea’s Lee was forced to settle for second, while England’s Charley Hull (70), Shanshan Feng (68), Angel Yin (67) and Jessica Korda (74) finished tied for third place four strokes back on eight under.

Overnight leader Ko, 21, overcame a shaky start to her final round that saw her plummet down the leaderboard with three bogeys in her opening six holes.

Birdies at the seventh and the 10th got the Kiwi back into contention, only for another bogey at the 11th to halt her recovery.

A chip-in from off the green at 13 and birdies at the remaining two par fives ensured Ko ended the day in a share of the lead at 12 under before her playoff heroics.

Speaking after the win, Ko said: "It's crazy because I was three over for the day at one stage today. I just said 'hey you've just got to focus cause you never know what's going to happen'. And I was able to put my game back together on the back nine."

"There's a lot of emotions. My whole team and my family they've worked really hard for this moment, so I'm happy a few of them are here and we can celebrate together."