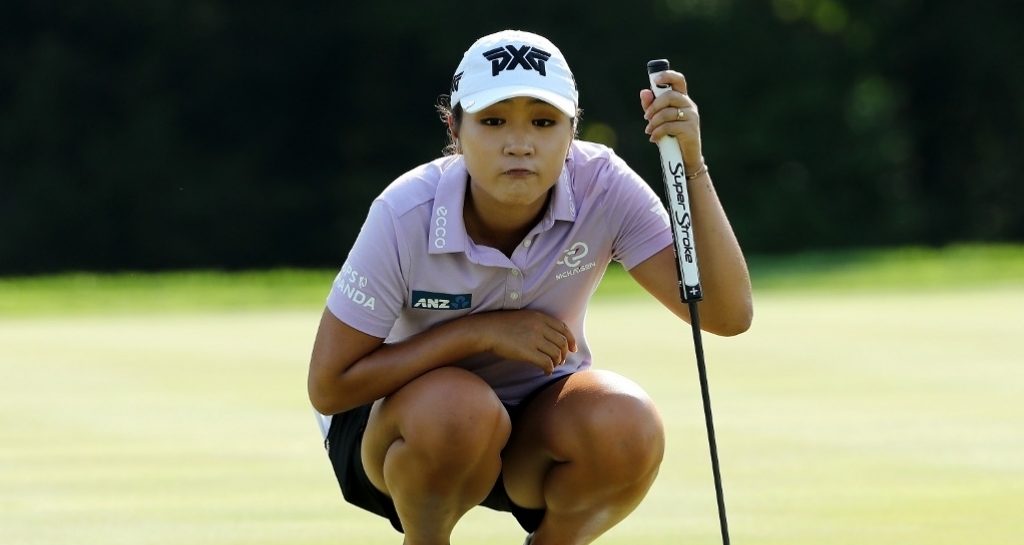 The final major of the year tees off at the Evian Championship in France this week and Lydia Ko is looking forward to the event.

The South Korean born superstar has fond memories of the tournament, having notched up her first major win at the Evian in 2015, beating Lexi Thompson by six strokes after closing with a superb 63.

Ko is also looking forward to returning home and playing in the New Zealand Open later in the year.

“I think this is the most interesting and fun stretch of weeks for me,” the 20-year-old told Stuff.

“Playing at the Evian Championship, which is the place I won my first major, it’s always going to be a special part no matter if I play well or not that week.

“Then to be able to go back to New Zealand, see some of my friends and play the national open, it’s a cool feeling and now it’s an LPGA event a lot of people will come out and watch.”

Ko has not featured on Sunday afternoon at the first four majors of the year, with a best result of T11 at the ANA Inspiration.