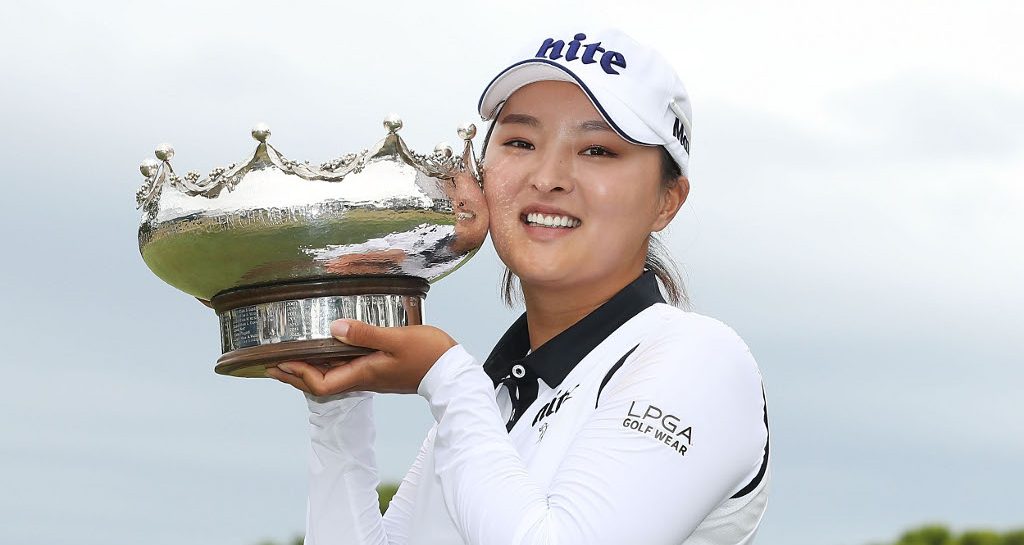 Jin Young Ko won the ISPS Handa Women’s Australian Open on Sunday and in doing so became just the second women ever to be victorious in her debut as a full member of the LPGA tour.

Before today, the last and only time a member won on debut was in 1951. Ko is now just the second woman to achieve that feat.

The South Korean carded scores of 65, 69, 71 and 69 to get to 14-under-par and finish the weekend three shots clear of Hyejin Choi who claimed second.

The composure Ko showed in achieving a wire-to-wire triumph was just as impressive as her pure ball striking and deft putting.

Aged just 21, Ko now has two LPGA titles to her name. The first success came at the LPGA KEB–Hana Bank Championship last year as a non-member.