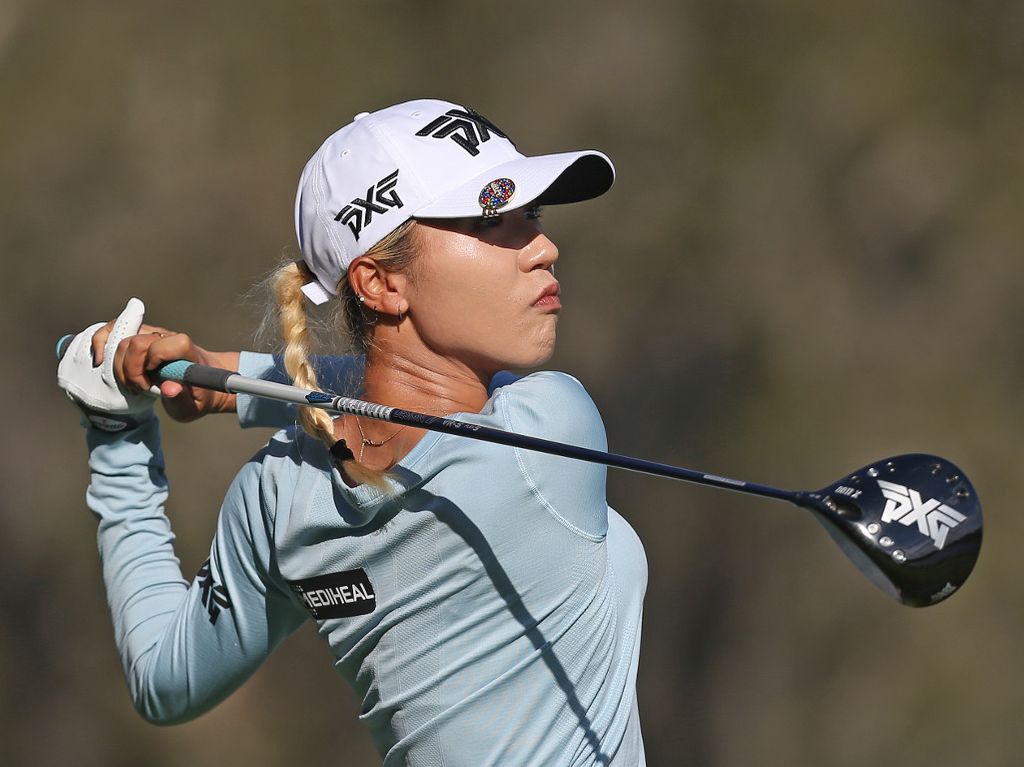 Lydia Ko and Eun-Hee Ji share the lead going into the final round of the Diamond Resorts Tournament of Champions on Sunday.

The duo both signed for five under 66s at the Lake Buena VIsta course, enough to take them to 13 under for the event. That was enough for a one stroke lead over Brooke Henderson whose 69 was took her to solo third, while Nelly Korda is a further shot back.

Ko enjoyed a bright start making the turn in four under after a string of birdies. However, the Kiwi could only find one more coming home as she closed with seven pars.

“I felt like there were a few putts that I thought I holed and it didn’t go in,” said the former world number one afterwards.

“But I holed a really long one on eight — that one, I probably didn’t deserve — so everything balances out. It felt like I gave myself quite a few good looks and just wasn’t able to hole in. But at the end of the day, all I can do is put a good roll on it and just give myself good opportunities out there.”

South Korean Ji also got off to a flyer, rolling in four consecutive birdies from the second to the fifth before bogeying the sixth. Ji then carded two birdies to move up the leaderboard.

Eun-Hee Ji is tied atop the leaderboard, following a third round 66 (-5).

She spoke with @TheAmyRogers about her round, which included a streak of four birdies in-a-row!#DiamondLPGA pic.twitter.com/JLlm5M0Xzq

World number one Ariya Jutanugarn struggled in the third round, failing to card a birdie and posting a three over 75 to fall nine shots off the pace.

Further down the leaderboard, Shanshan Feng and Mirim Lee are still in contention on nine under heading into the final round.