Kirk takes lead after career-best round 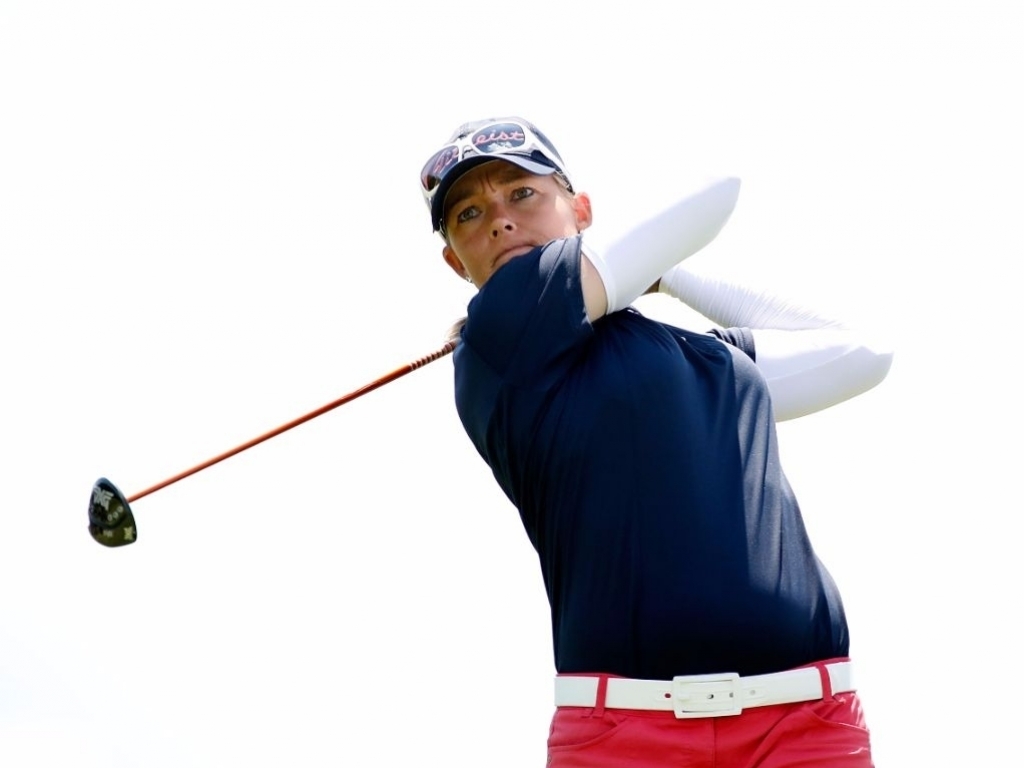 Katherine Kirk surged to the top of the leaderboard with the “best round of her career” before play was suspended at the Thornberry Creek LPGA Classic.

With more than half the field still on the course, darkness caused the second day of the Wisconsin competition to be brought to a premature close, with play due to resume early on Saturday.

But Kirk was already in the club house by then after the Aussie shot a nine-under-par round of 63 to move to 13 under overall – three ahead of American Jaye Marie Green.

Kirk’s round really came to life over the back nine when she sank five birdies and an eagle in the space of eight holes.

"I think it might be my best (round) on the LPGA," said Kirk after equalling the lowest round of her career.

"I know I've had eight (birdies), but I don't know if I've had nine, so yeah, really happy with it."

Green – seeking her first LPGA Tour win – also shone on the back nine after sinking six birdies in a round of 66.

She lies at 10 under alongside Germany’s Sandra Gal, who boasted five birdies from 13 holes before the early end of play.