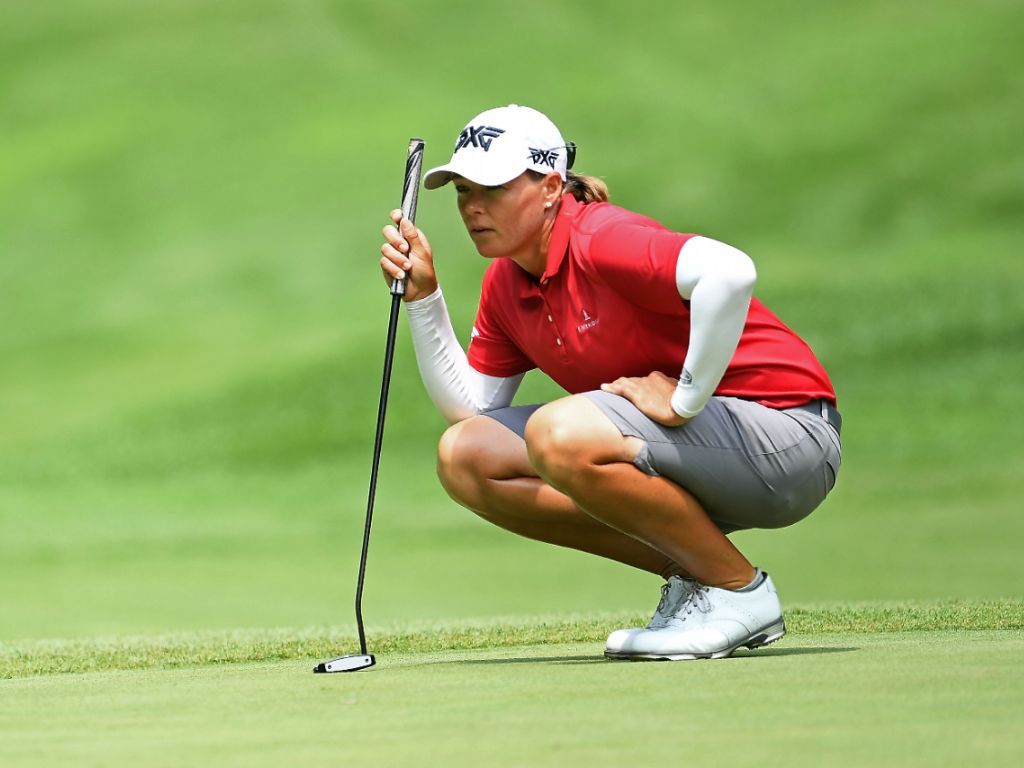 Defending champion Katherine Kirk equalled the course record at the Thornberry Creek LPGA Classic after an eye-popping 10 under par 62.

Kirk produced the lowest round of her career on the opening day in Oneida to create a one-shot buffer with Sei Young Kim and immediately put herself in contention to defend her title.

Starting on the back nine, the Australian made three birdies in a row, before another four successive birdies saw her go into the turn with a 29.

Through Round 1️⃣ of the @thornberrylpga the top 4️⃣ players rep 4️⃣ different countries:

“Obviously, there are good vibes here and I have a lot of confidence on this golf course,” Kirk said.

“It just suits my eye. So with that being said, you can only play one hole at a time. That’s all I did today. I just stayed in the moment.

“It’s a marathon. It’s not a sprint. It’s going to take another three really good rounds to be in contention on Sunday.”

South Korea’s Kim birdied six-in-a-row on the back nine on her way to a nine under 63, as she looks to land a seventh LPGA Tour title.

Megan Khang and Brittany Marchand are one shot further back at eight under, while Sung Hyung Park shot a two over par 74 in her first event since winning last week’s KPMG PGA Women’s Championship.