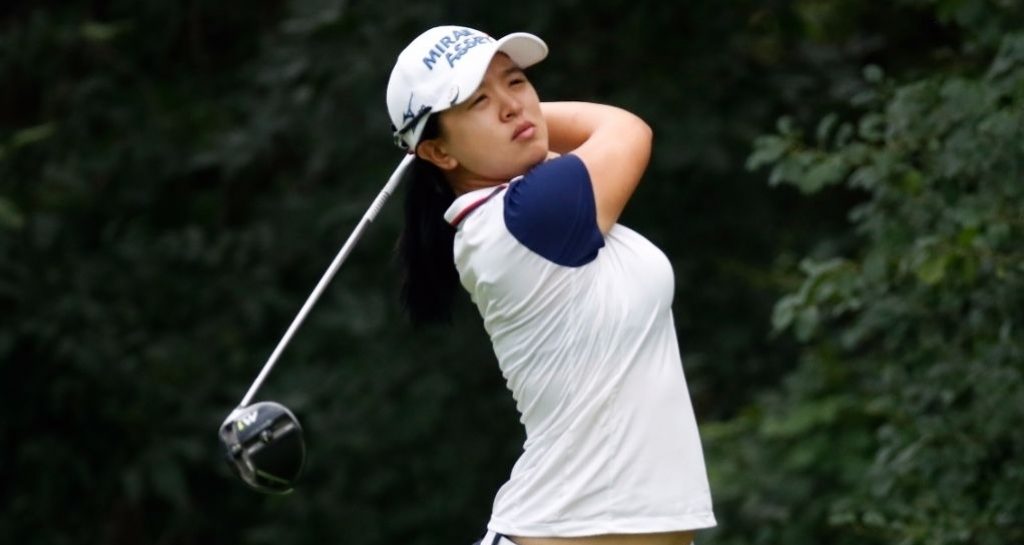 The duo both shot a five-under-par round of 66 on the second day of the tournament in Chicago to move to seven under – a stroke ahead of a five-strong chasing pack.

Kim – the 2015 rookie of the year and a six-time tour winner – made three birdies on the last five holes to move to the summit.

She revealed that the secret to her early success has been getting the inside track on the course from her brother and fellow professional golfer Alex.

"I kind of was super-overwhelmed and didn't know what to do, so I called my brother, Alex, of course,” she said.

However, both Kim and Kang have got precious little breathing space, with Amy Yang (71), Chella Choi (70), Brittany Lincicome (66), Jodi Ewart Shadoff (66) and Mi Hyang Lee (67) all within one shot.

World number one So Yeon Ryu is one further back, alongside defending champion Brooke Henderson, Moriya Jutanugarn and Sarah Jane Smith.

Lydia Ko and Michelle Wie are both at four under.

But there were some big names who missed the cut, including former major winners Ariya Jutanugarn and Anna Nordqvist.