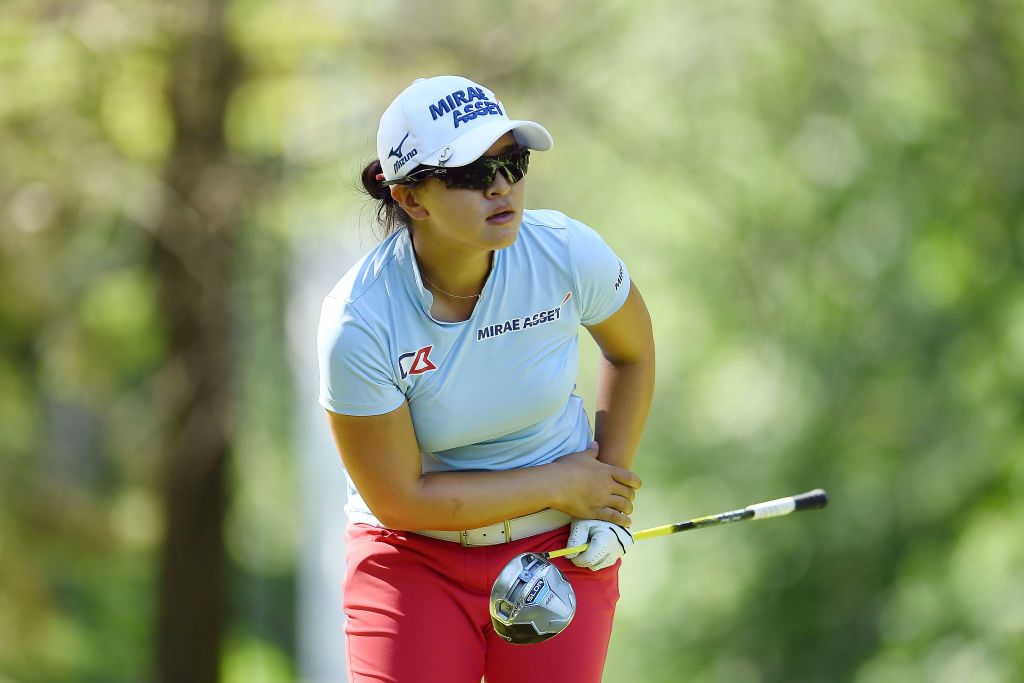 Sei Young Kim completed an historic win at the Thornberry Creek LPGA Classic on Sunday, smashing several tour records on her way to a nine-shot victory.

The 25-year old South Korean became the first player in LPGA history to shoot lower than 30 under par as she carded a final round 65 at Onieda, Wisconsin, to finish at 31-under par.

That total saw Kim break her own record, shared with Annika Sorenstam, by four shots as she also set the 72-hole scoring record at 257.

It wrapped up an amazing week that saw Kim record 31 birdies and one eagle, while she hit 67 out of 72 greens in regulation.

The only blemish on her scorecard came on Friday with a double bogey on the 17th hole.

“Just before I started (the final round), I setting my goal of a bogey-free round,” she said afterwards. “I did today, so I’m very happy with another good round. I’m very happy. A dream come true.”

The result never looked in doubt as Kim began Sunday’s round with an eight-shot lead, and it proved to be the case as she tore up the course for the fourth successive round.

Spain’s Carlotta Ciganda came in second at 22 under after shooting a 64, while Anna Nordqvist, Emma Talley and Amy Yang tied for third place on 20 under.

Defending champion Katherine Kirk (71) ended in a tie for 20th place at 15 under par.