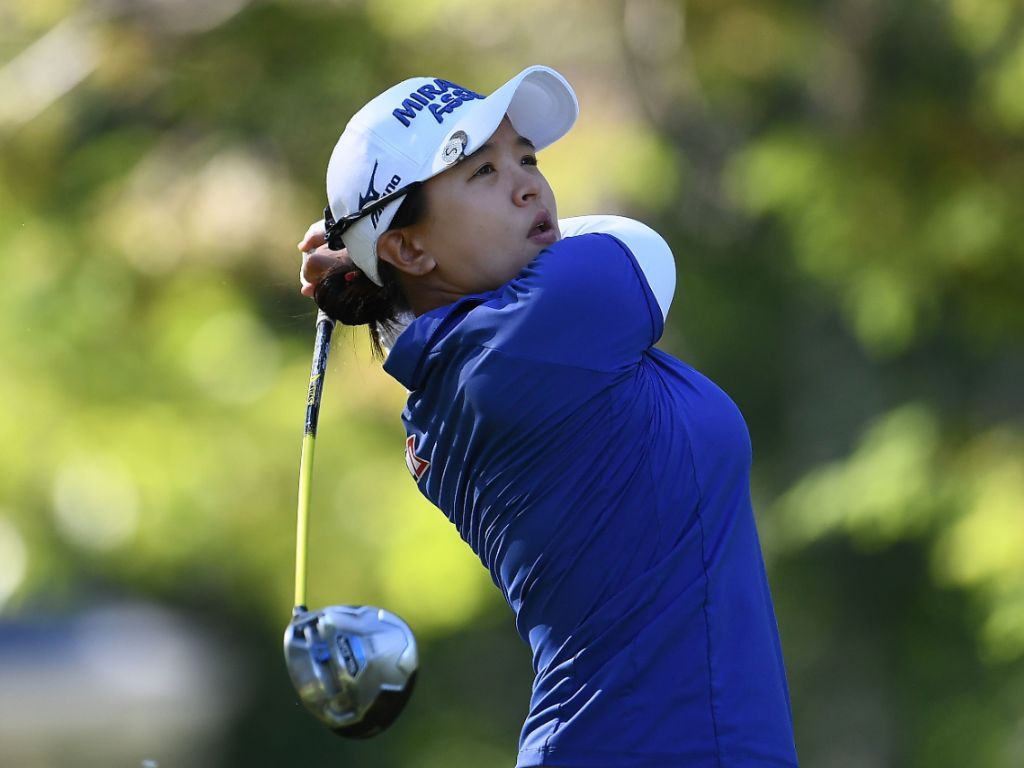 Sei Young Kim made a big move on the second day of the Thornberry Creek LPGA Classic as the South Korean forged a four shot advantage at the top of the leaderboard.

Kim put herself firmly on track for a seventh LPGA title after shooting a seven under 65 to move to 16 under overall – the joint lowest score on the tour this season.

The 25-year-old made six birdies in the space of seven holes on the back nine, with a double bogey on the 17th preventing her from creating an even bigger advantage.

Sei Young Kim puts 9 birdies on the card to shoot a 7-under 65 and hold the lead heading into the weekend!

“The first hole, my second shot was a tap-in birdie,” Kim said.

“After that, every hole I got it close to the pin. I had a lot of birdie opportunities. It was perfect weather so, every hole, I could attack the pin.”

China’s Yu Liu leads the chasing pack at 12 under after shooting a nine under 63 – the lowest score of her career. She sank an eagle on the par five third and then grabbed birdies on four of her next six holes.

"I'm really happy with my round, I just had really good vibes out there."

“I wasn’t hitting it too spectacular but I was rolling a lot of putts in,” said Liu.

Overnight leader and defending champion Katherine Kirk is one of five players at 11 under after following up her opening round 62 with a 71.

Sung Hyun Park’s bid to move to world number one is over though after the Korean missed the cut.