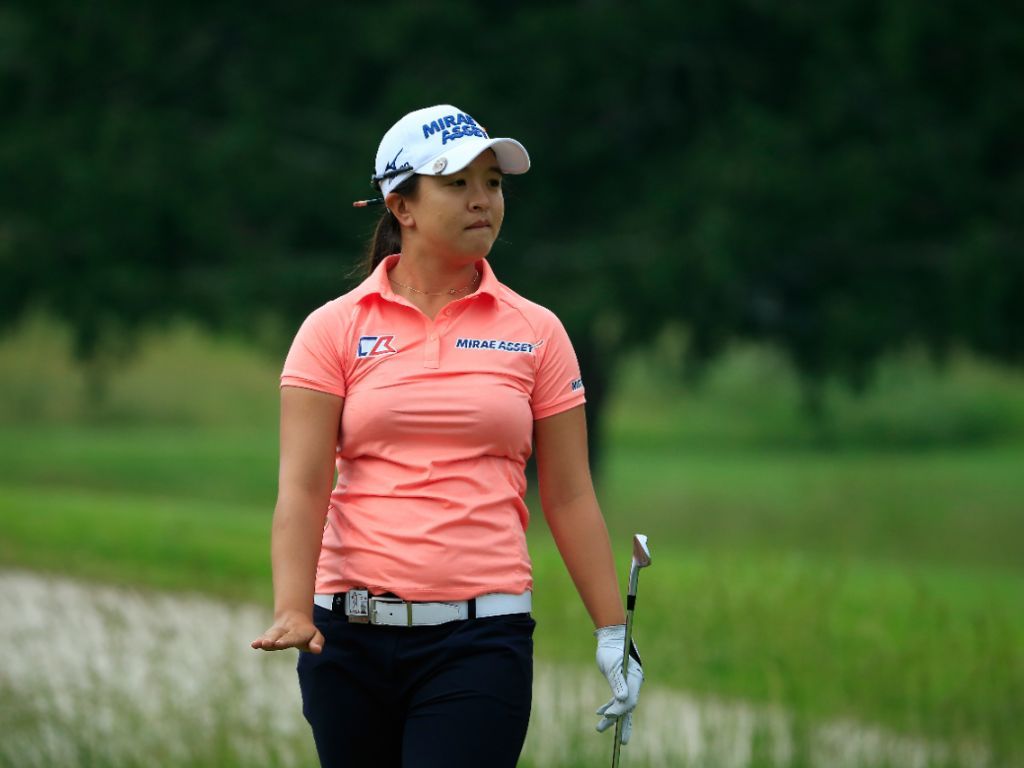 Sei Young Kim charged up the leaderboard at the ShopRite LPGA, before stormy weather brought a premature end to the second day’s play.

Kim birdied seven of her final 10 holes in New Jersey to join Celine Herbin in setting the pace at 10 under, before play was suspended before she had reached the last three holes.

The six-time LPGA Tour winner has an unlikely co-leader though after Hebrin made the cut for just the fifth time in her 11 tournament career.

Check out highlights from the 2nd round of @ShopRiteLPGA! pic.twitter.com/YMmJWx0A1M

The Frenchwoman left her job as an engineer to become a professional golfer, but in her first tournament of 2018, she produced a second successive five under 66.

Herbin said: “There is no secret really, just keep working on what I’m doing. I don’t care if you miss 10 cuts if you win the 11th. The missed cut doesn’t mean too much. What means more is the work you do every day.”

.@celineherbin goes bogey-free in the 2nd round to hold the current lead at 10-under!

Mariah Stackhouse, Annie Park, Ashleigh Buhai and Su Oh are two shots off the lead, albeit the latter still has two holes to play. Stackhouse is vying to become the first black winner on the LPGA Tour.

However, two-time champion and overnight co-leader Anna Nordqvist dropped down the leaderboard to three under after a 73.