Kerr on the cusp in Malaysia 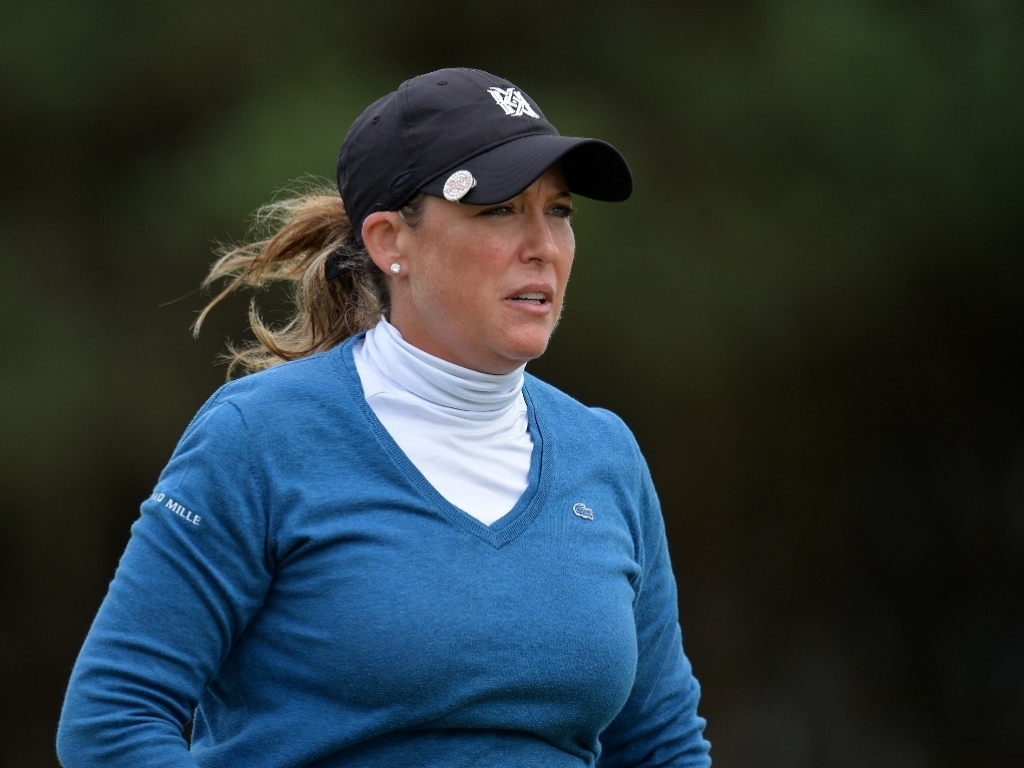 Veteran Cristie Kerr has a one stroke lead after the third round of the the Sime Darby LPGA Malaysia on Saturday.

The American signed for a round-of-the-day six under 65 around TPC Kuala Lumpur, moving her to 15 under for the tournament, enough for a one shot lead ahead of Shanshan Feng who is alone in second.

Kerr’s card included seven birdies and one blemish, a bogey five on the tenth. With her ball resting on top of a tree root, Kerr hit an excellent recovery shot but would go on to three-putt for bogey.

"I found a feel in my swing yesterday and it has made a big difference," said the 40-year-old, who is chasing her 20th win on the LPGA Tour.

"I made some big par saves on the back."

Meanwhile, second round leader Feng drained three birdies in her bogey-free round, including a 17 footer on the 16th green to get within one shot of Kerr.

“My ball-striking wasn't as accurate, but I think overall, 3-under, bogey-free round is still a very good score for Saturday," said Feng.

Further down the leaderboard, Sei Young Kim, who got a two stroke penalty on Friday after moving a leaf in a bunker, is four shots off the pace on 11 under, followed by Stacy Lewis and Jacqui Concolino on ten under.