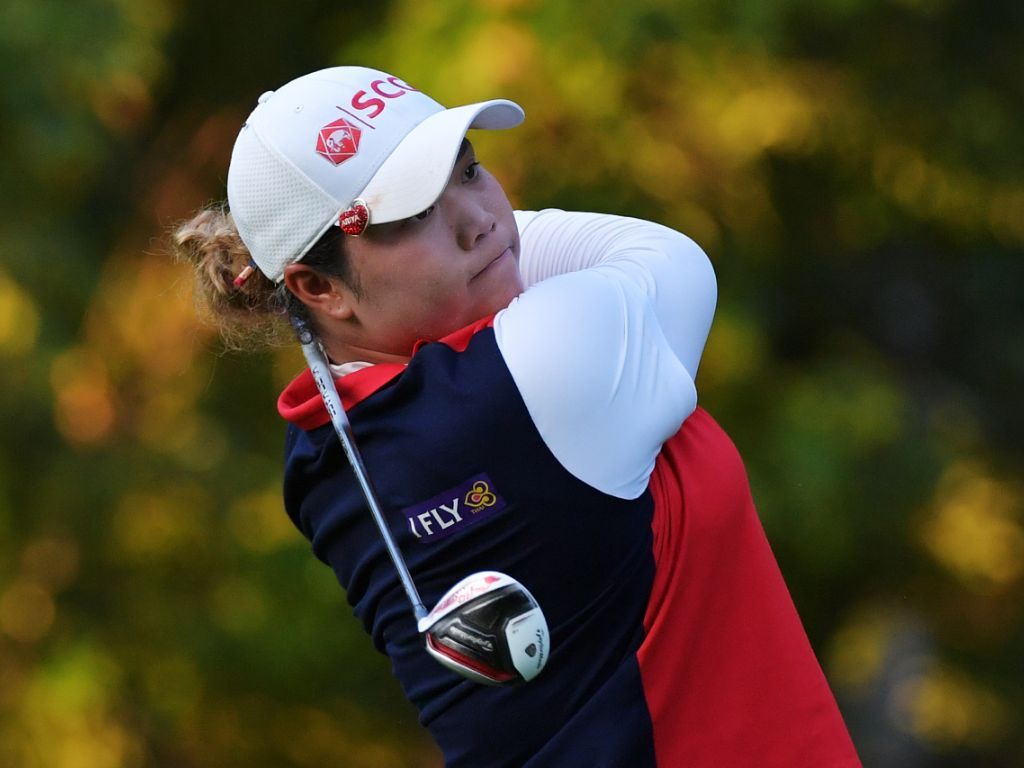 Ariya Jutanugarn produced a huge charge at the US Women’s Open to take a four shot lead heading into the final day at Shoal Creek.

Jutanugarn was lying three shots behind overnight leader Sarah Jane Smith heading into the third round in Alabama, but a five under 67, coupled with a 74 from the Australian, saw the Thai player move into a dominant position at 12 under overall.

The 22-year-old’s performance was all the more impressive after a 4am wake-up call to finish her second round, which was curtailed on Friday because of heavy rain.

.@TheAmyRogers caught up with a tired Ariya @Jutanugarn after her 28 holes on Saturday at the #USWomensOpen. She'll sleep tonight on a 4-stroke lead.

After producing a 70 in the morning, Jutanugarn followed up with two birdies on her first three holes and the pressure began to take its toll on Smith.

Smith – who is yet to taste victory on the LPGA Tour – shot seven successive pars before back-to-back bogeys on eight and nine. She couldn’t even register a birdie for the remainder of her round as she fell into second spot at nine under.

“I think I’m going to sleep pretty well because I didn’t sleep much last night and I’m so tired right now,” said Jutanugarn, who is bidding for a second major title.

South Korea’s Hyo-Joo Kim is in third spot – six shots adrift of Jutanugarn after a 68, while Michelle Wie plummeted down the leaderboard from joint fourth after a 76.