Jutanugarn on top at LPGA Shanghai 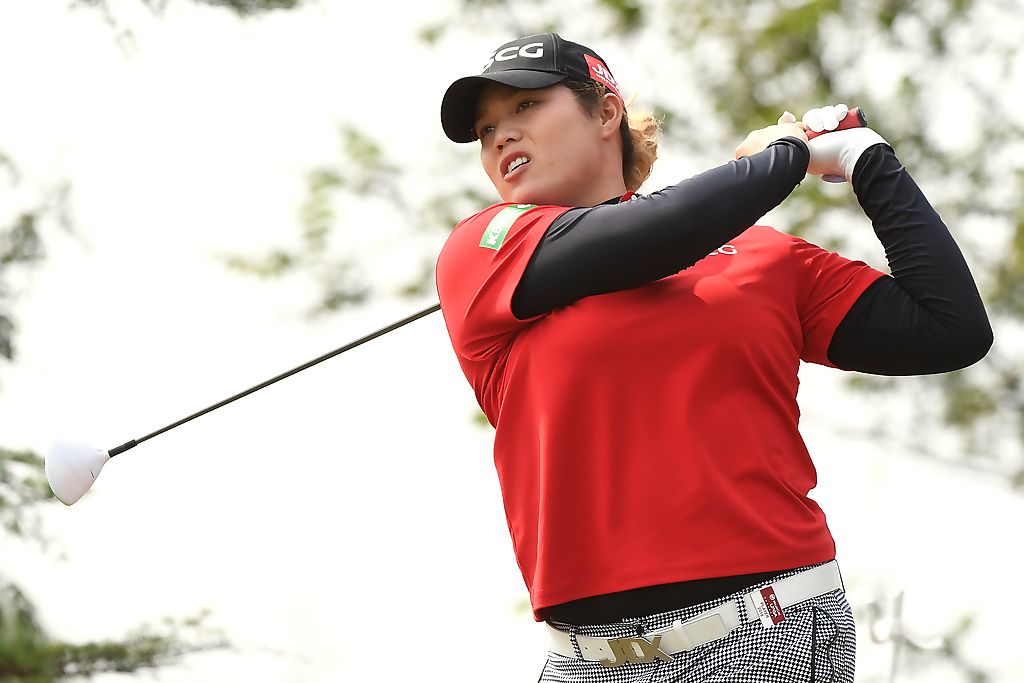 Thailand Ariya Jutanugarn scored a six-under-par 66 for a one-stroke lead after Thursday’s first round of the Buick LPGA Shanghai tournament.

The 22-year-old Jutanugarn’s round was bogey-free, consisting of birdies on the fourth, fifth, sixth and ninth, then followed that up with two more birdies on the 12th and 14th, for her 66.

A shot back in second place is – Sei Young Kim of South Korea and Danielle Kang of the United States on 67.

Then one back is a group of six players, including – American’s Paula Creamer, Ryann O’Toole, Lizette Salas; New Zealand’s Lydia Ko, Australia’s Minjee Lee and Wenbo Liu of China.

This tournament is part of the LPGA’s annual Asian swing and is the second of five events being played in South Korea, Japan, China, and Taiwan.