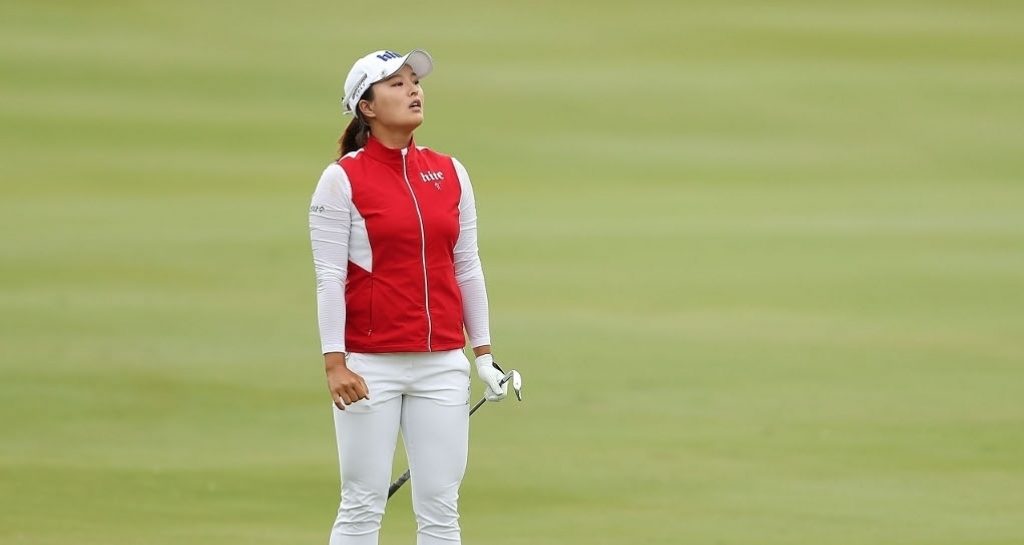 A blistering back-nine performance handed Jin Young Ko a two-shot lead after the opening round of the Women's Australian Open in Adelaide.

Ko, playing in one of the final afternoon groups at Kooyanga, started quietly before catching fire after the turn, rolling in six birdies on the way to a seven-under-par 65.

That left her two shots clear of fellow South Korean Jiyai Shin ahead of Friday's second round at the second LPGA event of the season.

Asked about her goals for the week, Ko replied: "First one is make the cut, second one is enjoy. That's it."

A large group of 10 players share third place on four under, three back, including former World No 1 Lydia Ko, who is playing her first tournament since taking on a new coach and new caddie – her 11th since turning pro.

"There's lots of golf to be played but I'm happy with where I am sitting," said Lydia.

"It was just really solid," Hedwall said. "I hit a lot of greens and I had a lot of good looks and it just felt easy playing golf today."

"I think to be 35 and to feel like my best golf is ahead of me, that's a special place to be," the American said. "I think my game's kind of coming together in a special way, so, I'm really looking forward to this year."