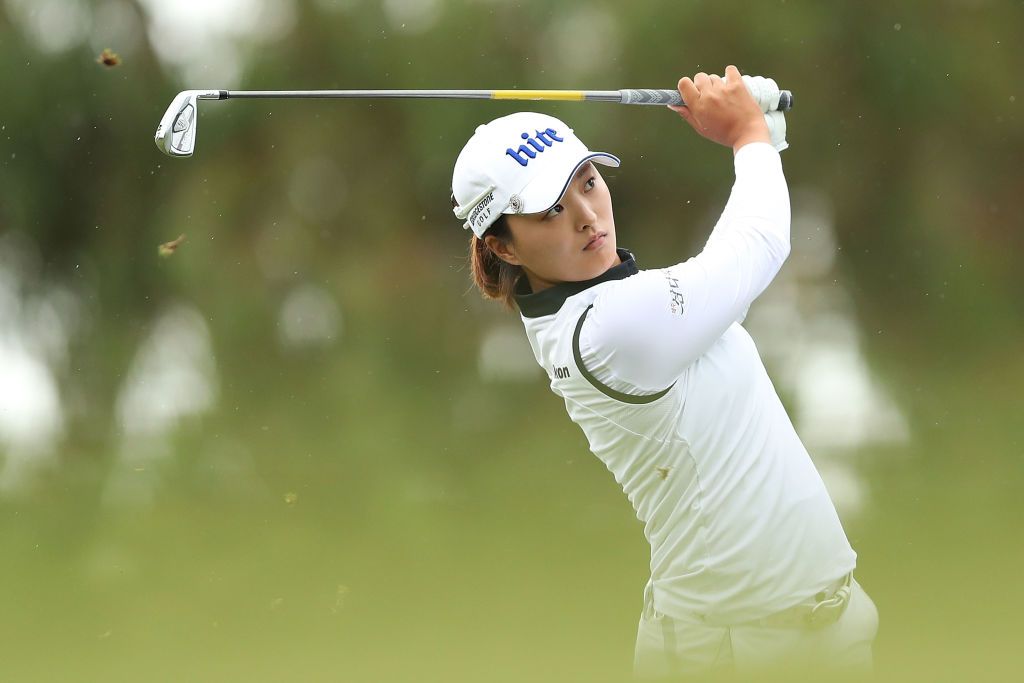 Korea’s Jin Young Ko has been named 2018’s Rookie of the Year, the LPGA announced on Tuesday.

Ko was crowned with four events of the season remaining after her nearest rival, England’s Georgia Hall, opted to miss all three tournaments on the tour’s Asian swing, leaving Ko (1,137 points) with an unassailable lead of 383 points.

Twelve Koreans have won the award since Se-ri Pak became the first in 1998.

“I feel honored to clinch the Rookie of the Year award here on the LPGA tour,” said Ko in a statement. “I really enjoyed my first season on the LPGA and I am looking forward to having another energetic season next year.”

Ko joined the LPGA after winning the KEB Hana Bank Championship in 2017 as a non-member.

She became only the second ever player on the LPGA to win her debut tournament as a member when she won the Women’s Australian Open in February.

So far this season Ko has 11 top-10 finishes, including a T2 at the HUGEL-JTBC LA Open and T3 at the Ladies Scottish Open.

She will receive the Louise Suggs Rookie of the Year award at the 2018 Rolex LPGA Awards in Florida on November 15.