Ji leads after opening round in Taiwan 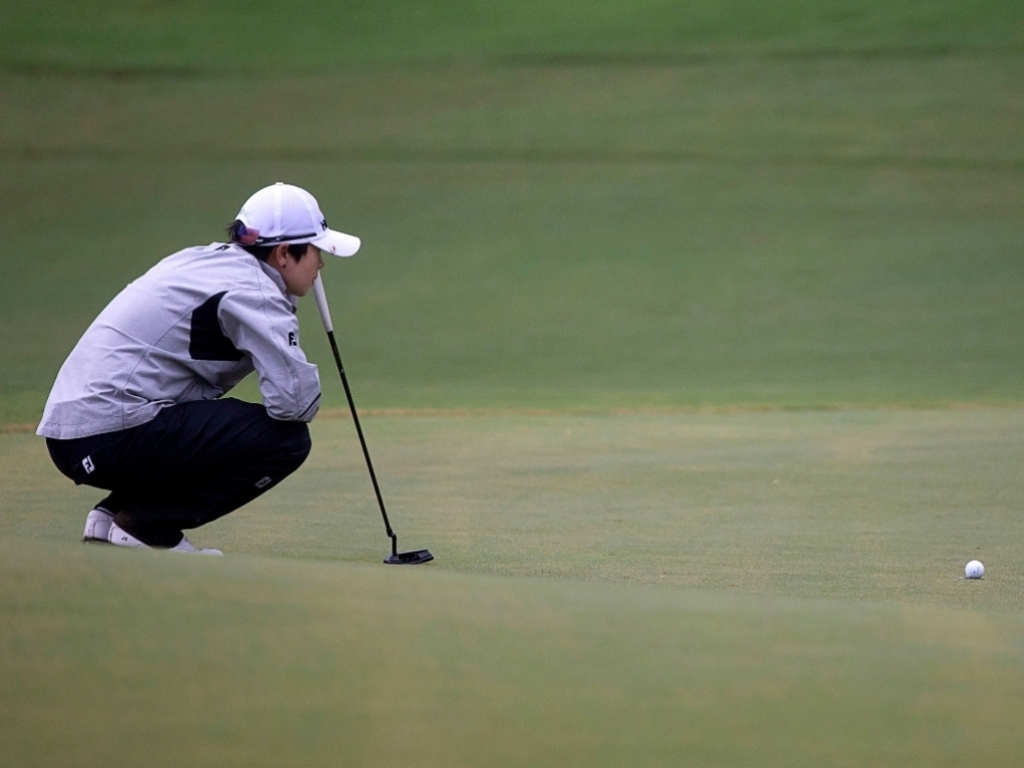 Eun-Hee Ji has a three stroke lead at the top of the Swinging Skirts LPGA Taiwan Championship after the first round on Thursday.

Ji signed for a neat bogey-free scorecard that featured six birdies, three on front nine and another three coming home.

Following her disappointing T73 finish last time out at the KEB Hana Bank Championship, Ji made a number of changes to her swing.

“I changed my swings a little bit," explained the 31-year-old after her round.

"That one I worked on a lot. My caddie is helping me a lot. It's like more information for wind and club choosing. That's everything.

“I think just a good day. I'm just more relaxed with the weather. That makes it a lot easier for when I play.”

Further down the field, Jutanugarn revealed she had a lot of fun playing with world number one So Yeon Ryu and Shanshan Feng.

"I never think I'm going to play okay in these conditions, and I had so much fun today."

Meanwhile, former world number one Lydia Ko carded a two under 70 in a checkered round that featured three bogeys and five birdies.