Jenny Shin takes over at the top in Thailand 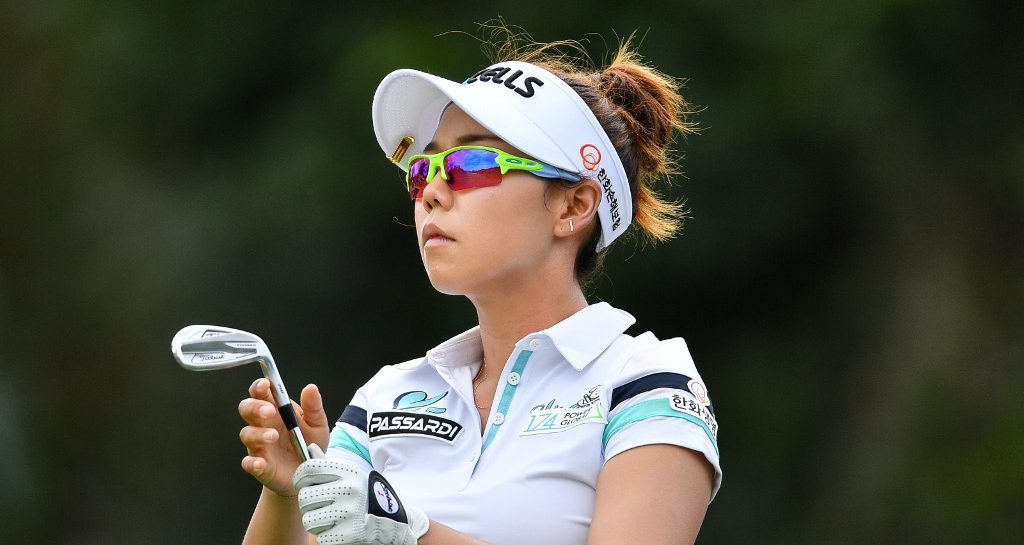 South Korean Jenny Shin is the new leader at the Honda LPGA Thailand after following up her opening 65 with a four-under-par 68.

Shin’s 11-under-par total was good enough for a one-shot lead over American Lizette Salas (68), Australian Minjee Lee (69) and countrywoman Eun-hee Ji, who held the overnight lead after her spectacular 63 on day one and managed to stay within touching distance of the top thanks to a second-round 71.

Lee looked set to hold a share of the lead before a late bogey saw her join the tie for second.

From -32 degrees at home to -9 on the tournament.@AmyOlsonGolf is in prime position to move to the top of the leaderboard during the weekend.

Listen to her post round interview now! ⬇️ pic.twitter.com/oEwqK9T97o