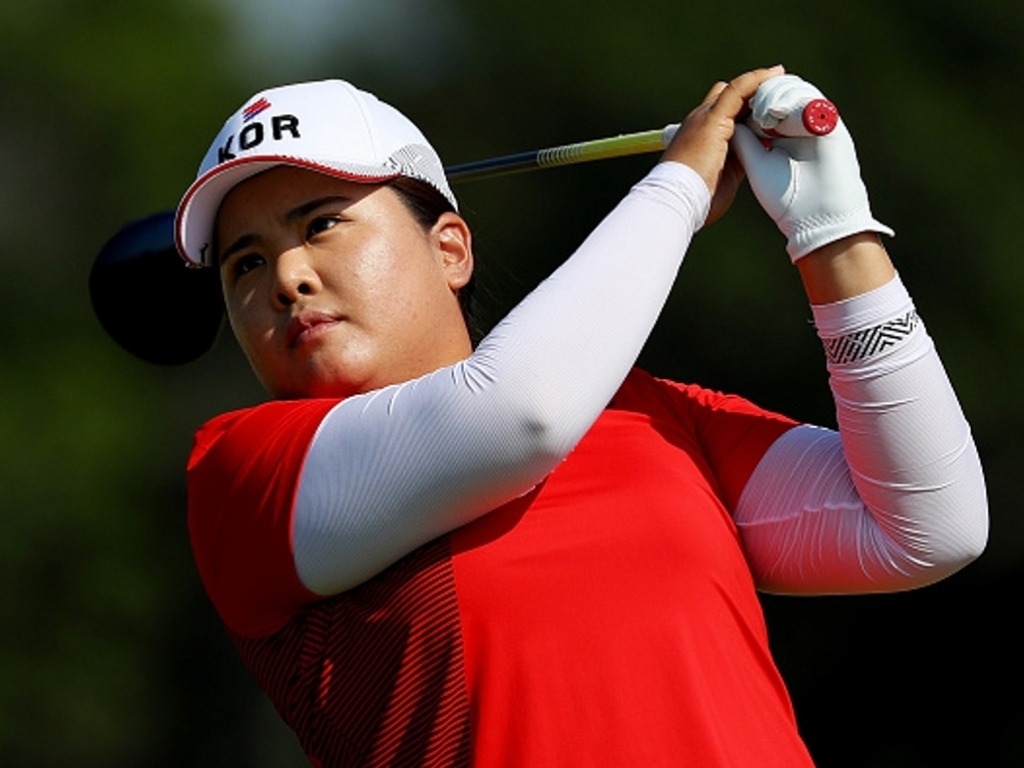 Her 14-under par total of 202 was enough for her one to take a shot lead over Hataoka after three rounds, who hit eight birdies in a bogey-free round of 64.

Park is seeking to break a year-long winning drought while 20-year-old Hataoka is trying to add to the two titles she won last season.

Tournament leader Park said: “I holed some good putts, especially on the back nine,” she said. “Just the feel on the greens is really good this week and I really want to keep that going tomorrow.”

Mi Jung Hur, also of South Korea, made the most of good scoring conditions to fire a tournament record 62 that included seven of her 10 birdies on the back nine.

Her sparkling effort left her tied with world No 1 Park Sung-Hyun (71) on 205 – a stroke behind Thailand’s Thidapa Suwannapura who sits in third place on 12-under after shooting a 70.