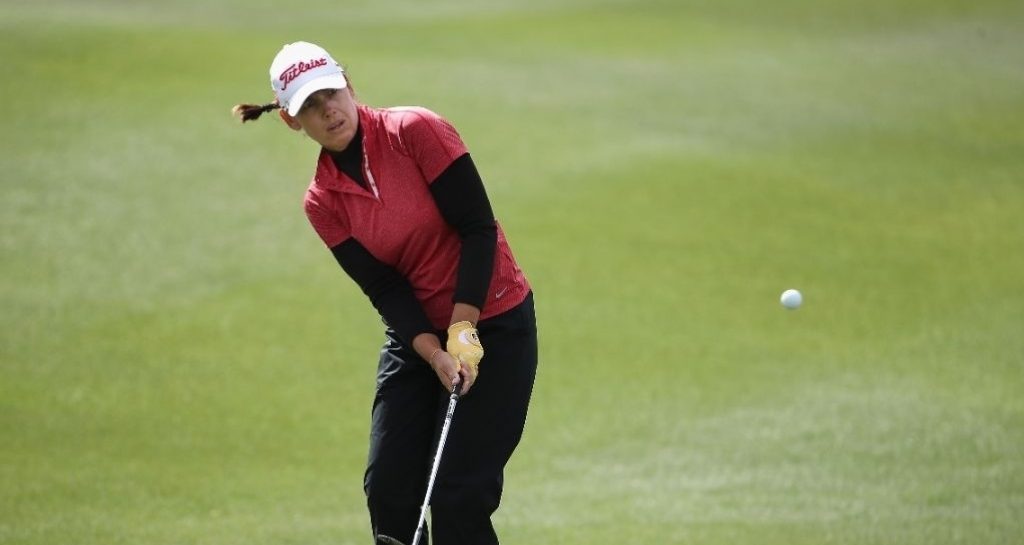 Karine Icher and Chella Choi set the pace at the Founders Cup after each shooting rounds of 67 in Phoenix.

In chilly and windy conditions at the Wildfire Golf Club, the duo boast a single shot advantage at the top of the leaderboard after five under rounds on the opening day of the tournament.

South Korea’s Choi had a solitary blemish in her round – a bogey on the ninth – with the 27-year-old responding superbly, with four birdies on the following five holes.

France’s Icher sank five birdies on the front nine, yet she dropped a couple of shots on the last four holes with a pair of bogeys.

“I made some good putts, which made the difference,” said Icher.

“I had good second shots and on this course, if you start getting confidence, you can get a low score. So it was a good front nine.

“Back nine, I make two bogeys at the last, at the end, but with the wind picking up, it's a little bit hard.”

“There’s a lot of really good birdie opportunities on the course. I’m excited for the next 3 days.” @TheChellaChoi @LPGAfounders pic.twitter.com/a74Kq47FnF

A group of six players – Ariya Jutanugarn, Inbee Park, Lizette Salas, Cydney Clanton, Mariajo Uribe and Hee Young Park – are one further back at four under, while defending champion Anna Nordqvist and Jessica Korda are among the group two shots off the lead.

Michelle Wie is one further back after shooting a 70 following her win in Singapore two weeks ago.