Home favourite Hsu leads by one in Taiwan 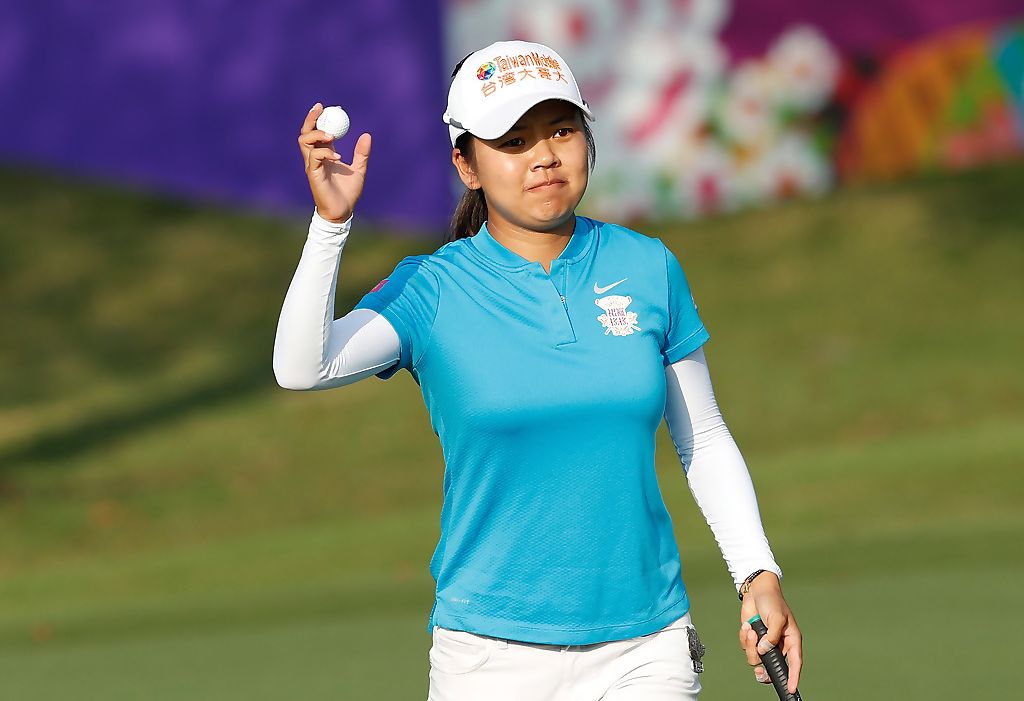 Taiwan’s Wei-Ling Hsu looked comfortable in front of her home crowd, scoring a 5-under-par 67, to lead the Swinging Skirts Taiwan Championship by one stroke after the second round on Friday.

Hsu with a total of 9 under 135, is one shot ahead of first round leader Jodi Ewart Shadoff (71) at the Golf and Country Club.

“That was probably the most people I had around me, I felt a lot of support,” Hsu told media afterwards. “It also helped that I didn’t look around much or check the scoreboards.”

Shadoff will be disappointed with her 71, after scoring a first round 65. She started her second round well, with birdies on the first and third, but seemed to lose concentration and bogeyed the fifth and eighth but managed to birdie the 12th to remain in contention.

The tournament is the third of five being played on the LPGA’s annual Asian swing.