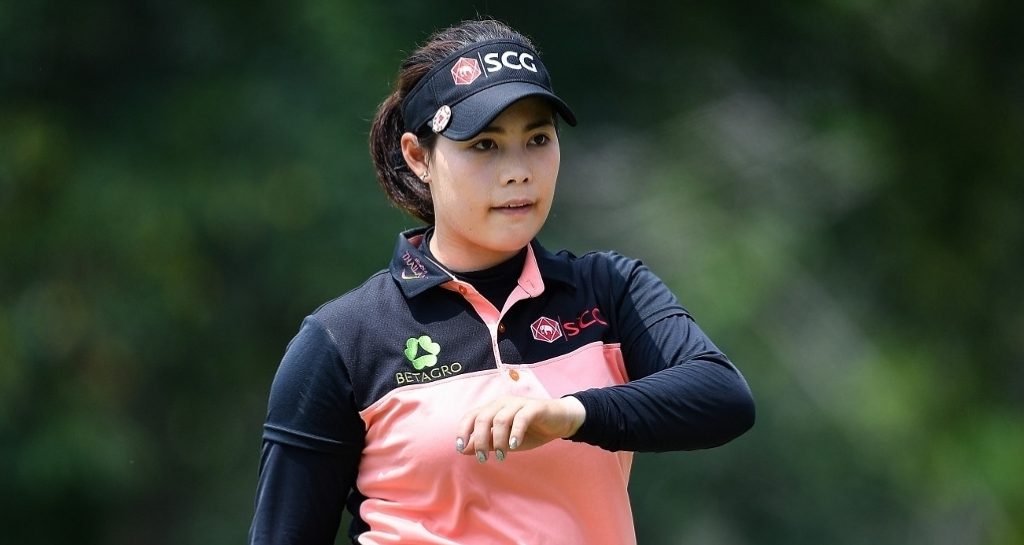 Local star Moriya Jutanugarn grabbed a share of the lead after the opening round of the Honda LPGA Thailand in Chonburi.

Moriya, the sister of former World No 1 Ariya, carded a bogey-free, six-under-par 66 at Siam Country Club Pattaya to share the lead with Americans Lexi Thompson and Jessica Korda, and Australia's Minjee Lee.

The 23-year-old from Bangkok picked up two birdies prior to the turn and four more after to cap a highly successful day in her home country.

Jutanugarn has yet to capture her first LPGA title, but this would be the perfect place for her to do it.

"I had a good start today, it was better than I expected," said Jutanugarn. "I just rested this offseason and ate Thai food at home."

Thompson started like a house on fire, birdying the first and eagling the second to race to three under. A bogey followed at three, but two more birdies in the next four holes took her to four under after just seven holes. Seven pars followed before two more birdies at 15 and 18 saw her grab a share of the lead.

"I eagled the first hole and then birdied the second and it was great to get off to a good start," said Thompson. "This golf course is a lot of just hitting it in the fairway. Once you're there, it is also about the second shot."

The four leaders are one shot clear of a group of six players that includes Brooke Henderson, Amy Yang and Sung Hyun Park.

Moriya's sister Ariya is among those on four under, just two back – a group that includes Michelle Wie.

New Zealand's Lydia Ko opened with a solid 69 to leave herself three shots off the pace.