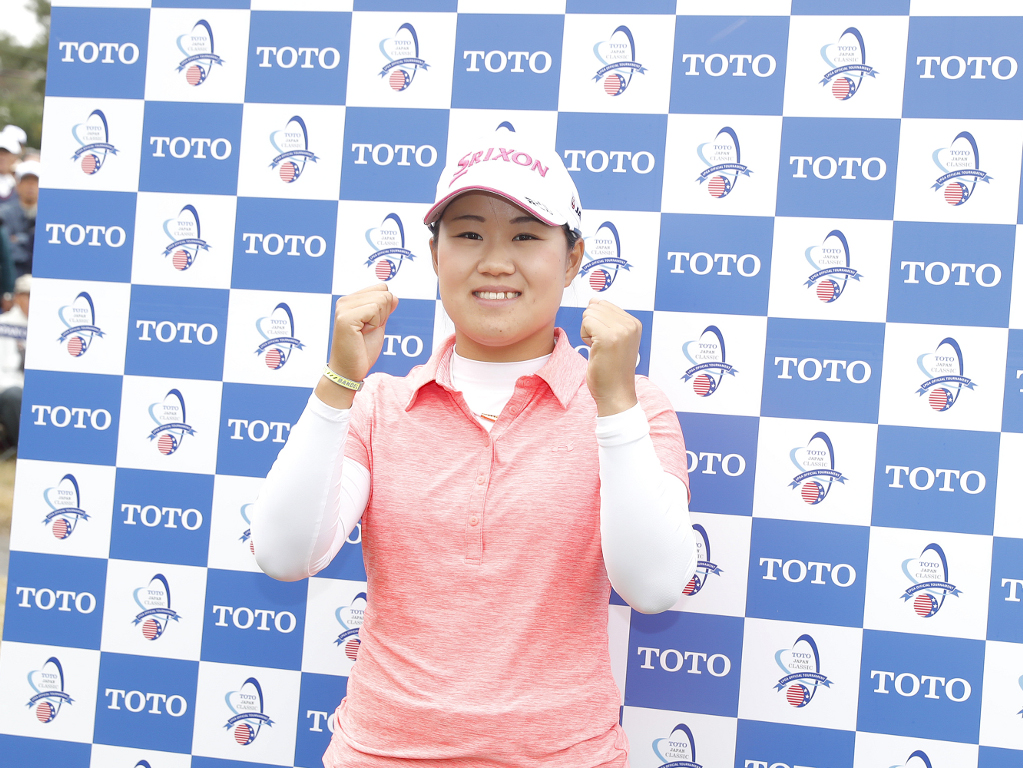 Nasa Hataoka won the LPGA’s Japan Classic by two strokes after carding a solid 67 on Saturday to finish on 14 under par for the tournament.

Hataoka, ranked 16th in the world, had plenty of opportunities to streak clear of the field but dropped shots on 11 and 12 to ensure she remained within reach of the chasing pack.

She was able to keep her composure on the closing stretch to hold on for a two-shot victory.

.@nasagolf7355 turned on the afterburners at the #LPGATOTOJapan Classic to launch her way to victory for the second time this season.

A group of three players finished at 12-under-par. They were Carlota Ciganda, Saki Nagamine and Momoko Ueda.

Hataoka’s win aside, the biggest story of the third round was Minjee Lee’s capitulation.

After carding a sparkling eight-under-par-64 to take a three-shot lead after the second round, the Australian fell to pieces with a six-over-par-78.

She played her front nine in seven-over-par and so ruined any chances of claiming the tournament.

World number one, Ariya Jutanugarn, finished way back at six-under-par four the event.

.@nasagolf7355 is both happy and honored to win in her home country of Japan.