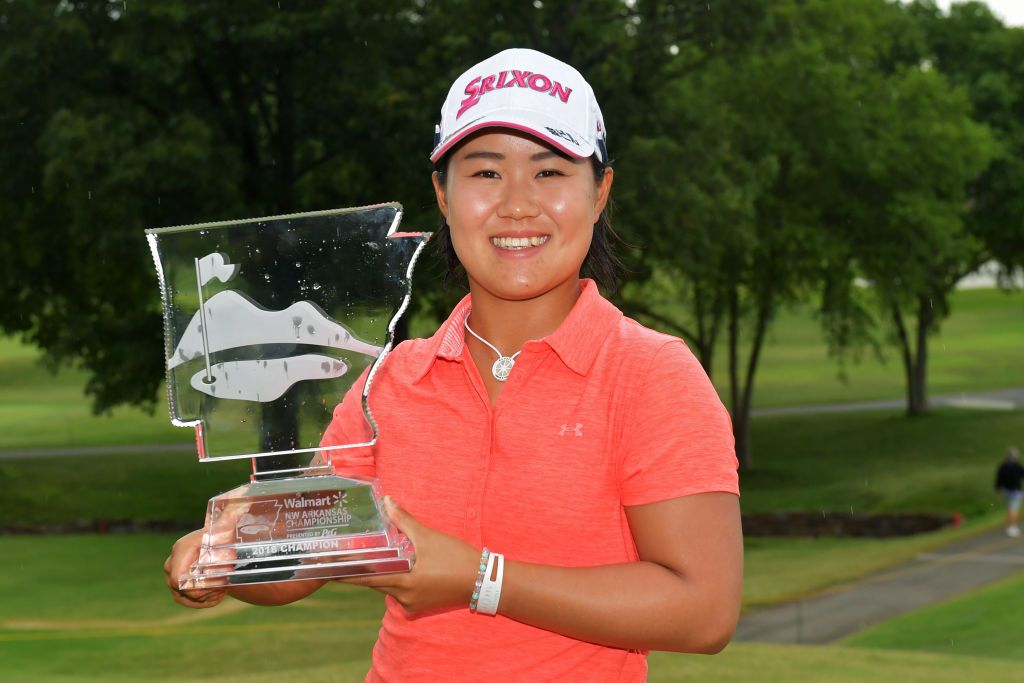 Starting the day tied with Minjee Lee, Hataoka kept her composure, finishing with birdies on 15, 17 and 18 to complete a maiden win and record a tournament record low score of 21-under par.

It was a remarkable round from the 19-year old, who was named after the American space administration thanks to her mother’s fascination with all things cosmic.

Hataoka is named "Nasa" because her mother is fascinated with Space. 🚀 pic.twitter.com/r4ShOiuWdO

Hataoka had been threatening a win for some time, with five Top 10 finishes in her last six tournaments, while her previous best on tour was a T2 at Kingsmill last month.

Austin Ernst finished in second place after firing a 65, while Lexi Thompson (69) ended up in a five-way tie for third.

Speaking after the win, the 30th ranked youngster said: “I [have] played with Lexi and all the big-name players,” Hataoka said. “Playing with them was really big for me, and winning this tournament was so huge.”