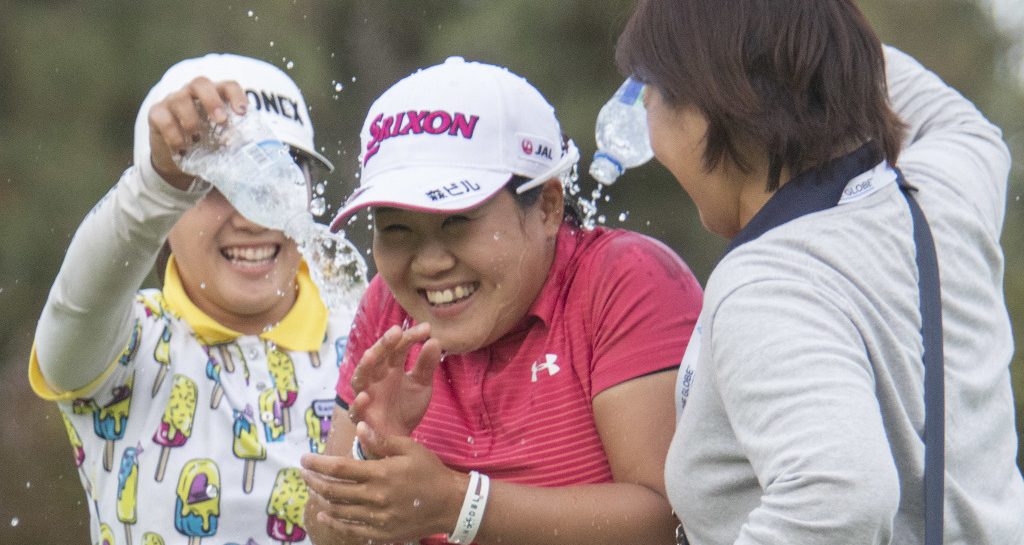 Japan’s Nasa Hataoka stormed to a three-stroke victory at the LPGA’s Kia Classic in Carlsbad, California on Sunday thanks to a five-under-par 67.

The 20-year-old drained six birdies in her final round, which proved too hot for her rivals to handle.

Hataoka made a big move on Saturday courtesy of a sparkling 64, and started the final round just one shot behind former World No 1 Inbee Park.

As she continued to make birdies aplenty on Sunday, her closest challengers couldn’t keep up the pace, and she ended up finishing three strokes clear of five others who shared second place – Inbee Park (71), current World No 1 Sung Hyun Park (68), Azahara Munoz (67), Danielle Kang (65) and Jin Young Ko (65).

The final round of the @LPGAKiaClassic was full of eagles, clutch shots and low scores!

Check out the highlights from the exciting conclusion to the 2019 Kia Classic!

For Hataoka, it’s the perfect lead-in to the first major of the year, the ANA Inspiration, which starts on Thursday.

“Big tournament coming up next week, so I’ll celebrate a little bit but get my mind refreshed and start again next week,” Hataoka said.

"I'll celebrate a little bit, but get my mind refreshed and start again."@nasagolf7355 finsihed three strokes clear of the field and will look to carry that momentum in to the first major, the @ANAinspiration, next week.

There was a scare for Hataoka when she found water at the par-4 16th and made a bogey that cut her lead to two strokes, but a tap-in birdie at 17 and a par at the last saw her close out the victory without any further trouble.

“I forgot about the bogey very quickly,” she said. “I knew that 17 was a chance I could make a birdie, and just very relieved and felt great that I was able to actually get a birdie.”