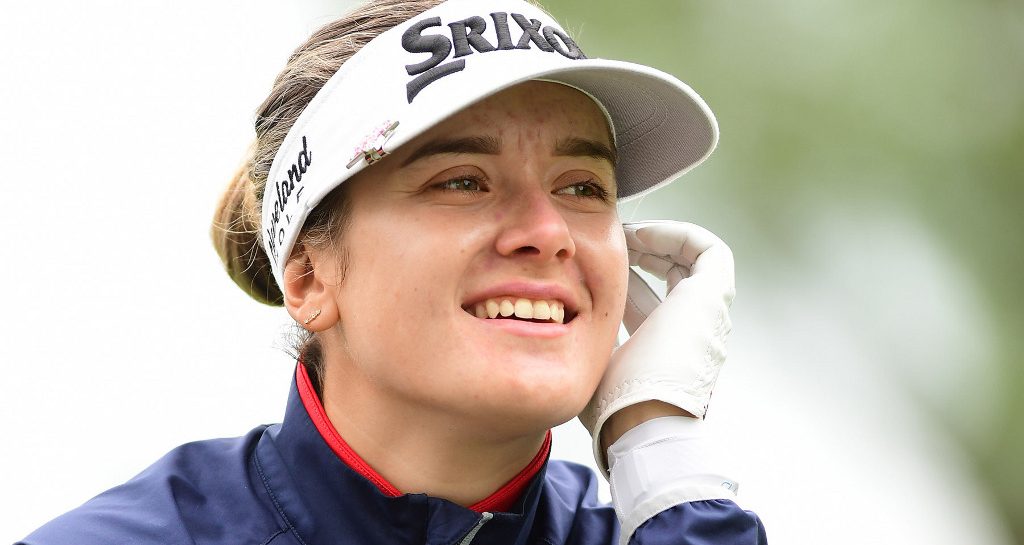 Australian Hannah Green moved a step closer to her maiden major title after extending her lead to three shots at the Women’s PGA Championship on Friday.

The 22-year-old was able to follow up her opening 68 with another rock-solid two-under-par 69 at the challenging Hazeltine course in Chaska, Minnesota to take her total to seven under par.

That left her a full three strokes clear of nearest rival and former World No 1 Ariya Jutanugarn of Thailand, who lies in second place on four under after a second successive 70.

Another former World No 1, Lydia Ko (70), is tied for third a shot back alongside defending champion Sung Hyun Park (71), while Nelly Korda (70) and Angel Yin (71) share fifth a further stroke adrift.

As many as nine players lie in tied-seventh place on one under, including Ariya’s sister Moriya Jutanugarn (72), Lexi Thompson (71) and Lizette Salas (71).

The second round at @Hazeltine saw @hannahgreengolf extend her lead while some familiar names crept towards the top of the leaderboard.

The day once again belonged to Green, however, who fired four birdies and a just a single bogey to maintain her momentum heading into the weekend.

Green managed to hole a shot from off the green for the second straight day, this time after she put her second shot on the par-four 12th in the water. From a drop into the rough, she found the centre of the cup with her wedge shot to record an unlikely par.

“When it went in, I just laughed,” she said. “I guess with the hole-out on seven yesterday and the hole-out today, it’s really going my way.”

As for Michelle Wie, her nightmare week continued as she followed up her opening 84, one of the worst rounds in her professional career, with another unsightly 10-over 82.

Wie is making her latest comeback from a right wrist and hand injury, but it’s clear she has not fully gotten over the problem.

“Not great,” she said when asked how her hand felt. “In an ideal world, I’d wake up and be fine and play next week. Going to go back and figure out what’s next.”