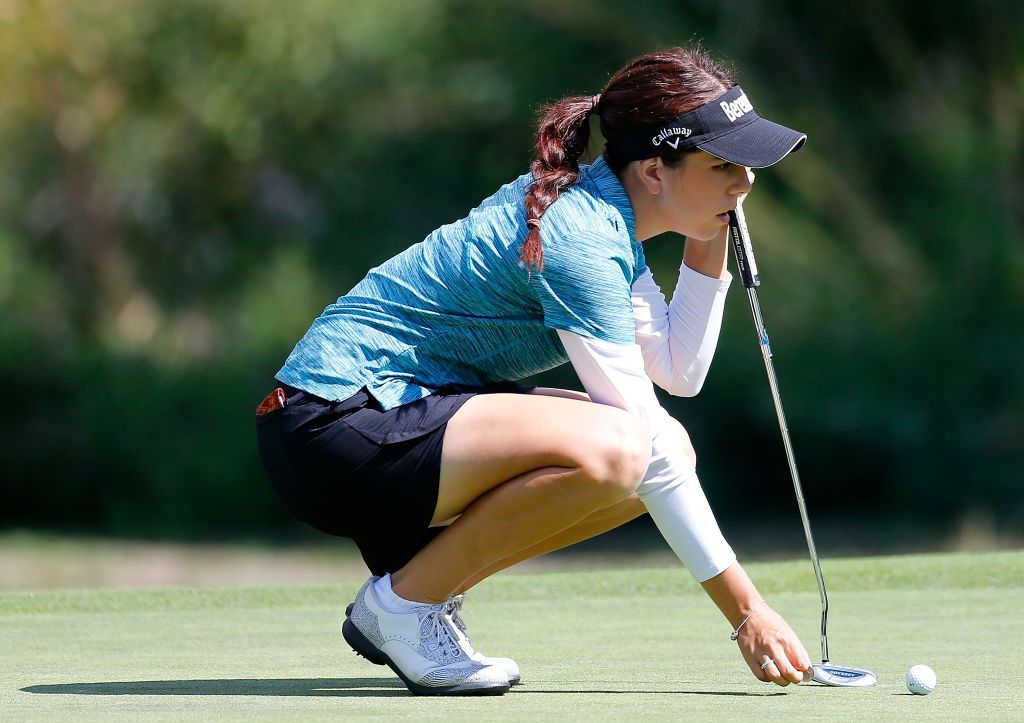 England’s Georgia Hall will hold a two-shot lead heading into the final round of the Cambia Portland Classic on Sunday after a late third-round surge.

Hall birdied two of her last three holes at Columbia Edgewater while Minjee Lee bogeyed the 17th for a  three-shot swing that puts her in line for a second LPGA title in just four weeks following her maiden win at the Women’s British Open.

Hall and Lee both Par 18. Hall heads into Sunday’s final round with a 2-shot lead at the #PortlandClassic pic.twitter.com/tFKXGHAIUz

“I’ve got a two-shot lead. Still a lot of golf to play, but looking forward to tomorrow,” said Hall.

“Just tried to play my game,” Lee said of her 68. “I felt like I played pretty solid all day. Probably had one bad drive on 17 that really cost me my bogey.”

The next best player was Marina Alex, who completed the day in solo third place on 12 under after a 71.

Last week’s winner in Canada, Brooke Henderson shot a disappointing 74 to end the day in a tie for sixth at 7 under.